Officials from Emerson College said that it is considering a plan to merge with Marlboro College, a small liberal arts school located in southern Vermont. 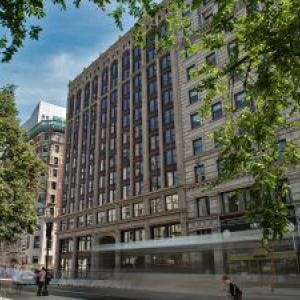 Due to declining college enrollment nationwide, Marlboro, like many other schools, has struggled financially in recent years.

In a statement Marlboro’s President Dr. Kevin Quigley wrote, “While this announcement is bittersweet, we do look forward to the many opportunities that the alliance with Emerson will provide for our students.”

If a merger were to occur, Marlboro would close its southern Vermont campus and continue operating underneath Emerson’s liberal arts program in Boston. By the beginning of next fall, current students and professors could potentially move to the Boston campus. Emerson President Dr. Lee Pelton said the transition would “keep the Marlboro legacy alive.”