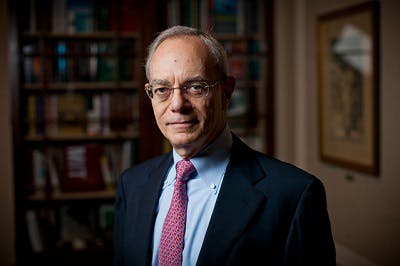 Massachusetts Institute of Technology (MIT), the University of Southern California (USC), Duke University and the Cleveland Clinic are each set to receive more than $260 million in donations.

The money will come from a portion of the recent sale of the global technology and manufacturing company Lord Corporation. Thomas Lord, who led the company until his death in 1989 created foundations to support the four institutions, according to the Washington Post.

Unlike most major donations, these recent funds do not come with specific spending restrictions.

Over the years, the four institutions have received around $200 million from Lord foundations, the Washington Post reported.

“The value of the distribution is magnified because it comes with great flexibility, giving institutions the nimbleness to seize opportunities and address needs that can be hard to cover through traditional philanthropy,” said MIT President Dr. L. Rafael Reif.