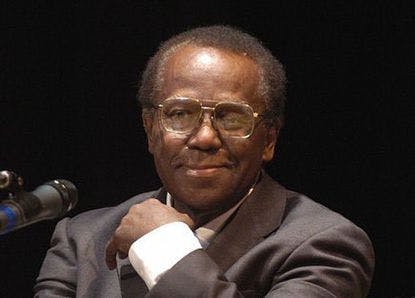 Richard Gordon Hatcher, the first Black mayor of Gary, Indiana, died Dec. 13 at the age of 86.

There will be a public visitation at the Genesis Convention Center Friday and funeral services will take place Saturday, December 21, 2019, according to the Chicago Tribune.

Hatcher served as mayor for 20 years, beginning in 1967, during the Civil Rights Movement. He is among the first African-American to become mayor of a major U.S. city alongside former Cleveland Mayor Carl Stokes, who was elected on the same day.

“In the last days of his life, he was surrounded by his family and loved ones,” according to a family statement. “While deeply saddened by his passing, his family is very proud of the life he lived, including his many contributions to the cause of racial and economic justice and the more than 20 years of service he devoted to the city of Gary.”