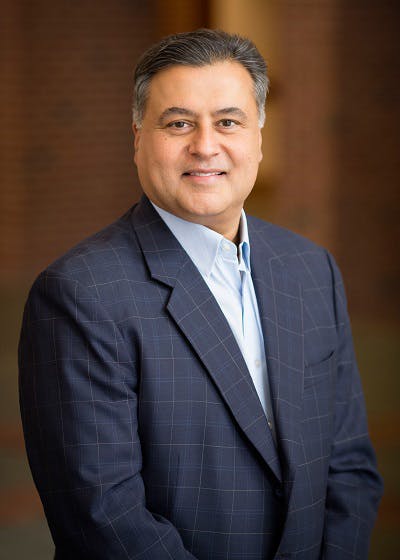 After admitting that sexual harassment allegations filed against him were true in the fall of 2018, University of Illinois law professor Dr. Jay Kesan took a voluntary year of unpaid leave, expecting to return this month. However, as reported by The Associated Press, Kesan will not return and, instead, is on “university sanctioned leave.”

In 2017, the university’s Office of Diversity, Equity and Access investigated the complaints, which included unwanted touching and unsolicited discussions about sex, filed by students and colleagues of Kesan. Though the office’s report concluded that his actions didn’t qualify as sexual harassment or misconduct per the university’s policy, it recommended that Kesan undergo sexual harassment training and that his actions be considered regarding future raises or promotions.