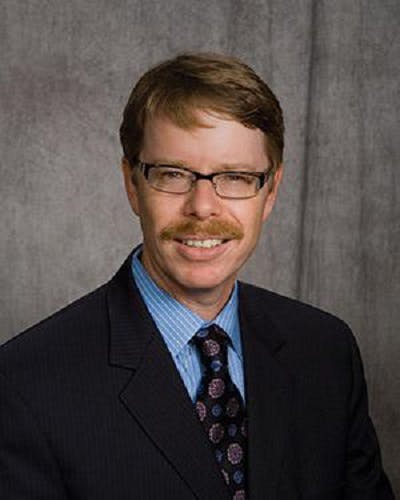 After the closure of Southern Vermont College, former president Dr. David Evans has filed a lawsuit against four of the college trustees.

The lawsuit was introduced in federal court on Dec. 30. After disagreements occurred during the process of shutting down the school, Evans alleged that the trustees and the chief restructuring officer denied him “severance and indemnified him for the legal expenses,” VT Digger reported.

According to the lawsuit, the four trustees “sometimes took Board action without a Board meeting to further and protect their personal interests.” Additionally, the lawsuit said that the trustees acted “to protect their own personal interests as creditors of the college,” in order to “shield themselves from accountability for a lack of necessary financial oversight during the tenure of Dr. Evans’ predecessor.”