GWU Board Task Force to Reflect on ‘Colonial’ Moniker

A group of student leaders at George Washington University (GWU) has succeeded in persuading the institution’s board of trustees to reflect on the term “colonial,” a nickname for the D.C.-based institution, and one which is used in its merchandise, programs and other literature. 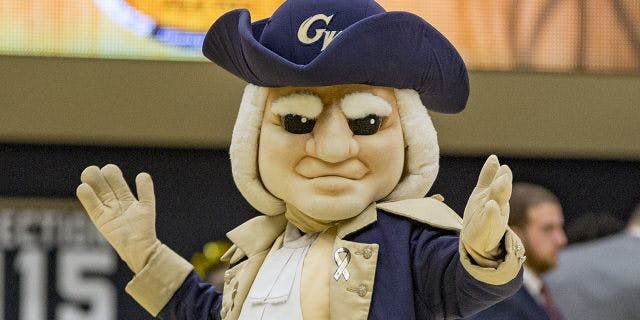 Some students have argued that the “colonial” moniker is a poor reflection of the university’s values and reflects poorly on the university.

In  November, the school’s board of trustees established a ‘Taskforce on Naming,’ which will bring together institutional voices to discuss what values and principles the university should follow when considering names and symbols associated with it.

Some students have called the “colonial” moniker “a symbol of White supremacist violence, the usurpation of autonomy and agency from communities of color, and a misrepresentation” of George Washington and the university’s institutional values.