Indiana University is removing the name of former President David Starr Jordan from places on its Bloomington campus  because of his support for eugenics, the Kokomo Tribune reported. 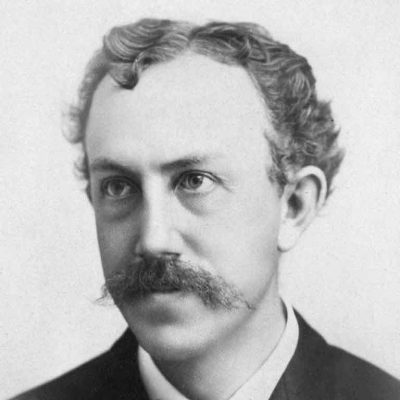 IU’s Board of Trustees voted 8-1 Friday to strip Jordan’s name from a classroom building, a garage and a creek. The Jordan River will be Campus River temporarily; Jordan Hall will be Biology Building and Jordan Parking Garage will be East Parking Garage.

The move came as a recommendation from IU President Dr. Michael McRobbie.

Jordan was an IU zoology professor before becoming president from 1885 to 1891.

Eugenics is “the practice of controlled selective breeding of humans often carried out through forced sterilization, and Jordan wrote about his belief that humanity would thrive only if the fittest were promoted,” reported The Tribune.

“Jordan promoted a branch of eugenic thought known as ‘negative eugenics,’ which later sought, through marriage laws, forced sterilization practices, and immigration controls, to prevent breeding among those deemed to be of ‘unfit stock,’” McRobbie told the board.