The parents of University of Utah track athlete Lauren McCluskey – killed by her ex-boyfriend on campus two years ago – reached a $13.5 million settlement Thursday with the school. The university admitted to improper handling of McCluskey’s case, the Associated Press reported. 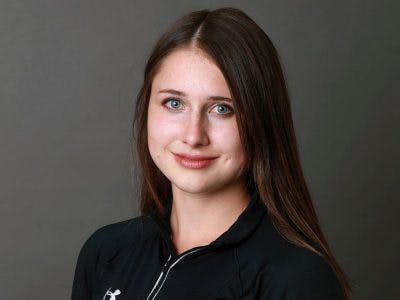 McCluskey’s parents and Utah President Dr. Ruth Watkins announced the settlement at a news conference in Salt Lake City, on the second anniversary of her death on Oct. 22, 2018.

“We failed Lauren and her family,” Watkins said. “If these employees had more complete training and protocols to guide their responses, the university believes they would have been better equipped to protect Lauren.”

McCluskey, 21, had “contacted university police more than 20 times to report harassment by the man she had dated before she was found fatally shot in a car near on-campus student housing in October 2018,” the AP reported.

Melvin Shawn Rowland, 37, killed McCluskey.  McCluskey had broken up with Rowland after learning he had lied about his name, age and sex offender status. Rowland committed suicide after the murder as police tracked him down.

In 2018, Watkins had said that she had not found “anything in an initial review of the case to indicate McCluskey’s death could have been prevented,” the AP reported. In 2019, the parents, Jill and Matt McCluskey, sued Utah for $56 million, claiming negligence from the university.

An independent review found many missed warning signs before the murder.

The McCluskeys said the $13.5 million will go to the Lauren McCluskey foundation, which works on improving campus safety and helping collegiate track athletes and animal shelters.

The settlement also states that McCluskey will have a track facility built and named after her.