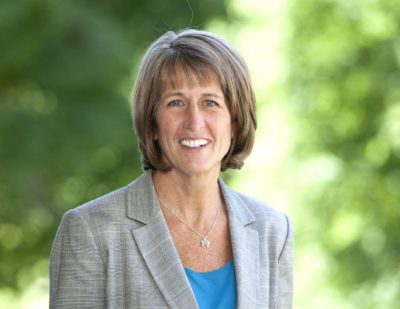 “The players’ statement did not provide details about what was said. As a result, we will be working with an independent investigator to understand what was said during the meeting and the context for the alleged statements,” said Jody Burnett, chair of the board of trustees.

The USU football team on Friday had opted out of playing in its season finale against Colorado State Saturday to bring awareness to ongoing inequality issues at the school.

And during a Dec. 8 Zoom meeting with Cockett and athletic director John Hartwell – a meeting to give the players a say in the school’s completed head coaching search – Cockett allegedly made discriminatory remarks about the candidacy of interim head coach Frank Maile, a member of The Church of Jesus Christ of Latter-day Saints and is of Polynesian descent.

On Saturday, USU announced that Blake Anderson has been hired as the new head football coach.

“I am devastated that my comments were interpreted as bias against anyone’s religious background,” Cockett said. “Throughout my professional career and, especially, as president of USU, I have welcomed the opportunity to meet directly and often with students about their experiences. Regardless of how difficult the conversations might be in the coming days, I remain committed to giving our students a voice.”