Lehigh University, the private research university in Bethlehem, Pennsylvania, has rescinded and revoked the honorary degree that it awarded to President Donald J. Trump in 1988, according to The Brown and White student newspaper.

The university announced the decision on Friday, two days after a group of Trump supporters violently led an insurrection at the Capitol while legislators were in session. A number of student activists had been pressuring the university to rescind and revoke the degree for some time but the school’s trustees convened an emergency session on Thursday to take up the issue. 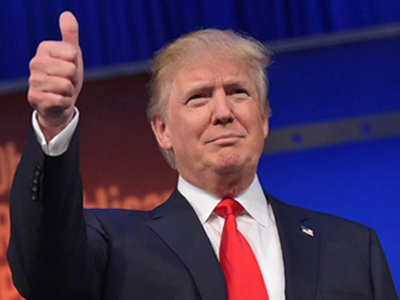 While the university did not elaborate on its decision to rescind the honor, university president Dr. John D. Simon said on Thursday that “we have much work to do” to unify the country.

“Yesterday we witnessed a violent assault on the foundations of our democracy — the abiding respect for the will of the people exercised in a free election and the peaceful transfer of power,” Simon said in a statement after the attack. “I sincerely hope we can turn the sadness and anger that the lawlessness in our nation’s capital has evoked into motivation to make our nation ore just. I trust that it will inspire us to redouble our efforts to unite our country and encourage the peaceful pursuit of governance, guided by truth and reason.”