La Salle University President Dr. Colleen M. Hanycz will be stepping down from her role in June to be president at another Catholic school, Xavier University, The Philadelphia Inquirer reported. 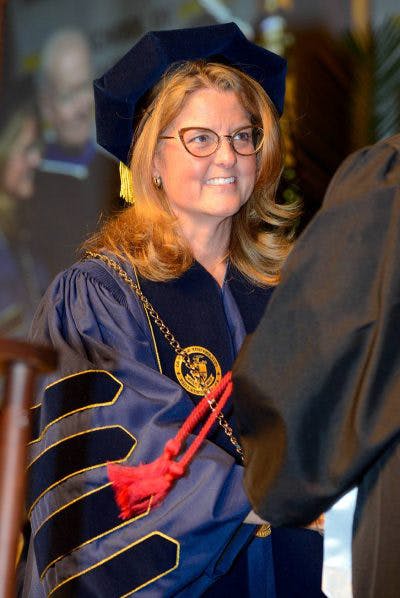 Hanycz has served as La Salle’s president since 2015. Her current contract at La Salle expires in 2024.

She was the first lay female leader at La Salle. And she would be the same at Xavier.

Arriving amid a financial crunch in 2015 – during layoffs and declining enrollment – Hanycz led a restructuring.