Temple University has hired an outside law firm to investigate the leadership of Dr. Gregory M. Anderson, dean of Temple’s College of Education and Human Development, following faculty complaints, reports The Philadelphia Inquirer.

In July, about half of the college’s 70 full-time faculty signed a letter in which they alerted the university to the dean’s behavior, saying faculty were “deeply concerned about faculty members’ loss of voice in our own college, and about a growing climate of fear, mistrust, and intimidation.” 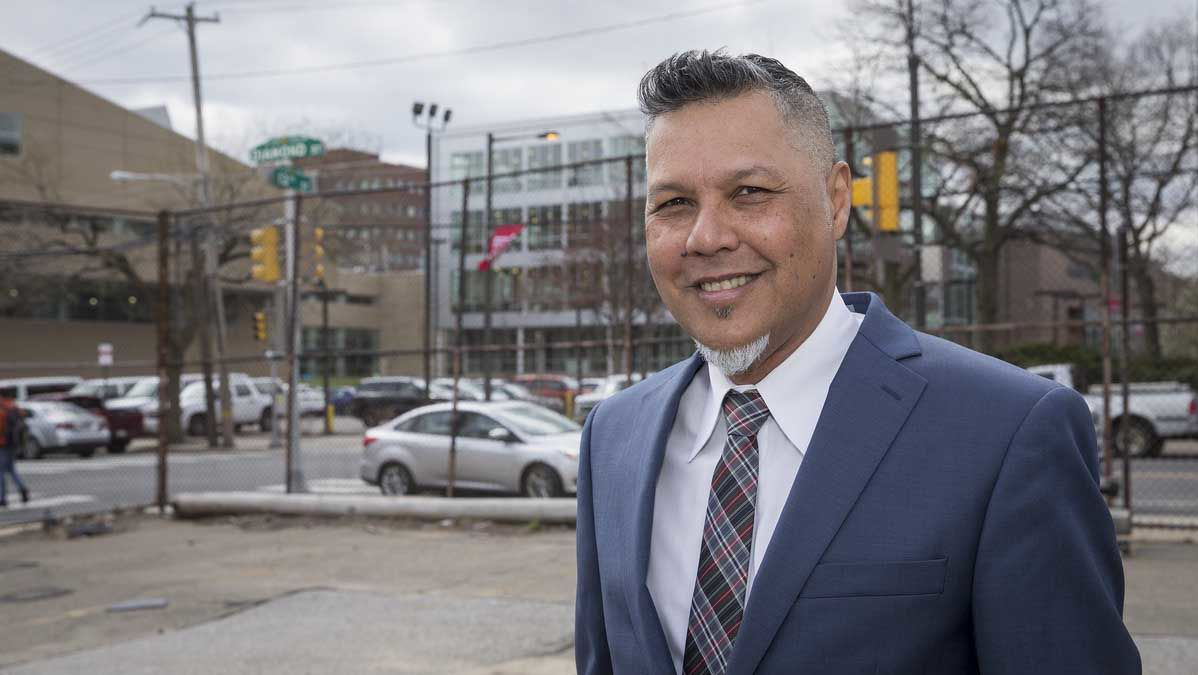 According to a separate six-page memo obtained by the Inquirer, one faculty member listed specific instances of harassment, alleging that Anderson once stood over her and yelled for 14 minutes, even after she repeatedly asked him to stop. When she then asked to be transferred, he allegedly told her, “You’re not going anywhere. You can’t — I own you.”

In interviews with the Inquirer, former and current faculty complained that Anderson targeted those who were critical of his leadership, transferring them to departments in which they didn’t have any expertise and increasing their course loads. They also said he would lose his temper and verbally berate employees at meetings.

The Stradley Ronon law firm will investigate the complaints, with Temple spokesperson Ray Betzner stating, “We take all concerns seriously.”

In a statement, Anderson said he is cooperating with the law firm.

“As a Black academic whose research focuses on access and equity, I am particularly committed to accountability,” he said. “University deans must make difficult, and sometimes unpopular, decisions each day. I believe once the process has concluded, the facts will show that all my decisions adhere to university policies and contractual obligations.”