Ithaca College has announced that more than 100 full-time employees may have their jobs cut, WBNG reported. And there may be even more layoffs. 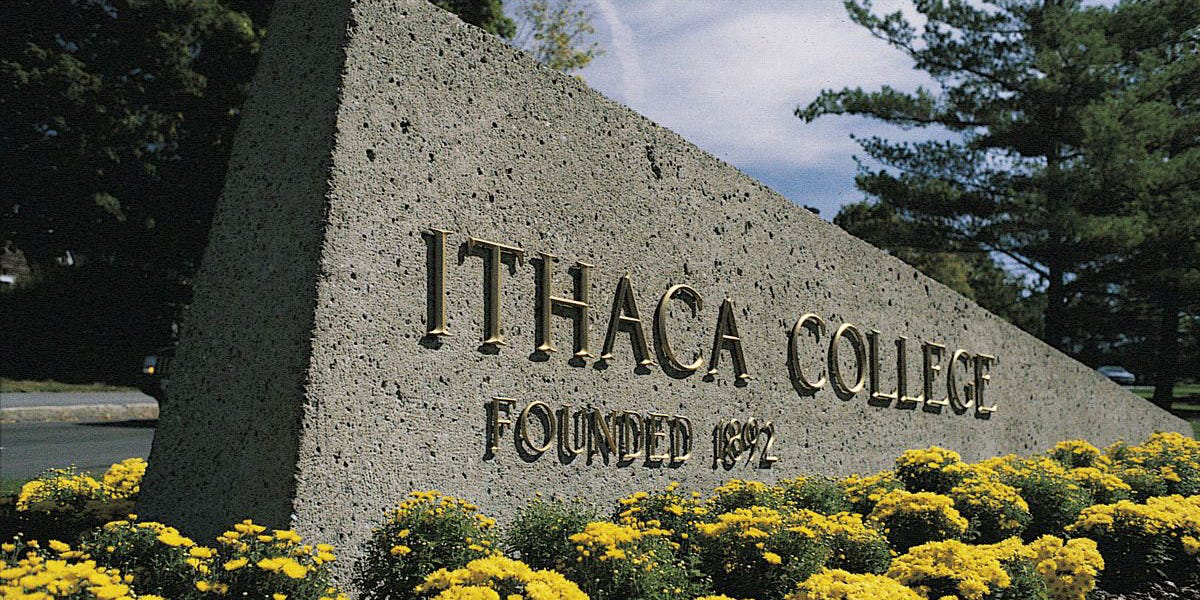 “There are adjunct professors and contingent faculty members. The administration can fire multiple of them to make up for one full-time faculty member,” said Julia Machlin, an Ithaca College junior.

The cuts are recommended in the school’s “Shape of the College” report.

“A lot of people’s lives are going to be affected, and mostly because it’s not clear that everything possible has been done to not affect so many people in such a drastic way,” said politics professor Dr. Juan Arroyo.

Students and faculty are calling on the school admins to slow down with such decisions.

No decisions have been finalized but one is said by Ithaca to come later in the spring.