New College of Florida has received the largest gift in its 61-year history from the estate of longtime Sarasota philanthropists J. Robert “Bob” Peterson and Pasqualina “Lee” Peterson, The Sarasota Herald-Tribune reported. 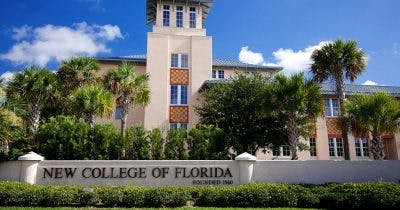 Bob served several years on the honors college’s board of trustees, and a residence hall at the school is named after him.

The couple were strong advocates for mental health, education and the arts, founding mental illness awareness organization Sunshine From Darkness.