The American Civil Liberties Union (ACLU) has named its first Black president in its 101-year history, reports The Associated Press.

Deborah Archer, a professor at New York University School of Law, will become the ACLU’s eighth president. She succeeds Susan Herman, a professor at Brooklyn Law School, who had served as president since 2008. 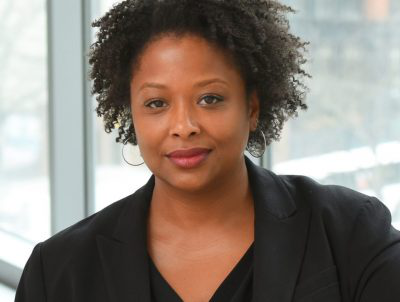 Archer’s appointment comes after four years under the Trump administration, during which the ACLU filed 413 lawsuits challenging Trump’s policies relating to immigrant rights, voting rights and racial justice, to name a few. It was an unprecedented number of lawsuits, reports AP.

With her expertise in racial justice and civil rights, it’s expected that racial equity will be a top priority under Archer, who has a history of service at the ACLU. Shortly after graduating from Yale Law School, Archer served as a legal fellow for the organization in 1997-98. She’s also been a member of the ACLU’s board since 2009 and has served as a general counsel and member of the board’s executive committee since 2017.

“There is no one better equipped, who best personifies or is more capable to helm the future battles for civil rights, civil liberties, and systemic equality than Deborah Archer,” said ACLU’s executive director Anthony Romero.