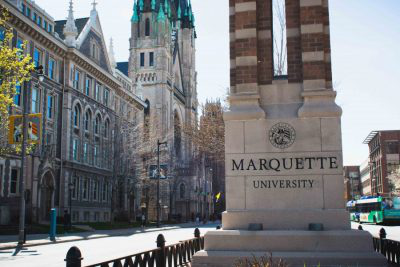 The gift will be used to help the school’s College of Nursing reach its goal of preparing 5,000 nurses over the next decade – the school wants 1,000 of the 5,000 to be ethnically and socially diverse.

Among other things, the money will also be used to fund the creation of an academy to prepare educators to address the national shortage of nursing faculty.