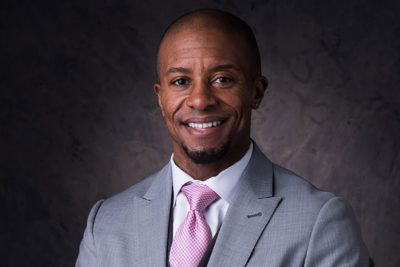 Previously, Manning was an assistant and associate provost for academic diversity for approximately five years at Loyola University Chicago. He was the school’s first assistant provost for academic diversity. Since 2008, he has also served as an associate history professor at Loyola where he taught Black history, the civil rights movement, Black politics and 20th-century American history.