University of California and Other Universities Suffer Cyberattack

University of California, along with other schools and organizations across the U.S. totaling approximately 300, has been victim to a cybersecurity attack, possibly stealing and publishing personal data, NBC News reported. 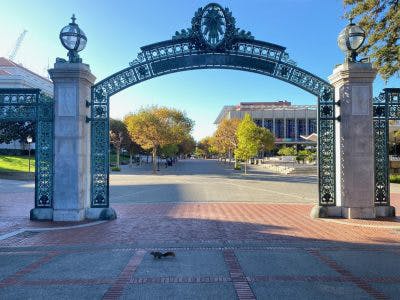 A cybersecurity attack targeted a vulnerability in third-party file transfer vendor Accellion, the university said in a statement Wednesday.

“We understand those behind this attack have published online screenshots of personal information, and we will notify members of the UC community if we believe their data was leaked in this manner,” university officials said.

Those responsible have been sending mass blackmail emails.

The type of data that has been reported stolen by other organizations include student and employee Social Security numbers, financial information, research data.

“The information was obtained in December and January when hackers exploited a vulnerability in a 20-year-old Accellion file transfer service, various reports have said. However, some organizations said they only recently became aware of the breach,” NBC News reported.

Accellion said in March that it had closed “all known” vulnerabilities and no new ones had been found.