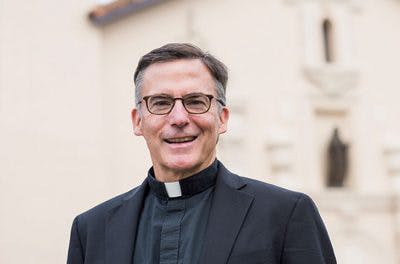 The Jesuit West Province is independently investigating for behavior potentially inconsistent with church protocols. The investigation was launched after multiple accounts accused O’Brien of ill behavior primarily consisting of conversations. The province did not elaborate on the alleged misconduct.

O’Brien has been a priest for 15 years, serving for eight of them at Georgetown University.