A Loyola University New Orleans saxophone instructor Jason Mingledorff and his New Orleans brass band, the Nightcrawlers, has won their first Grammy. They won a Grammy Award for Best Regional Roots Album for their 2020 album “Atmosphere.” 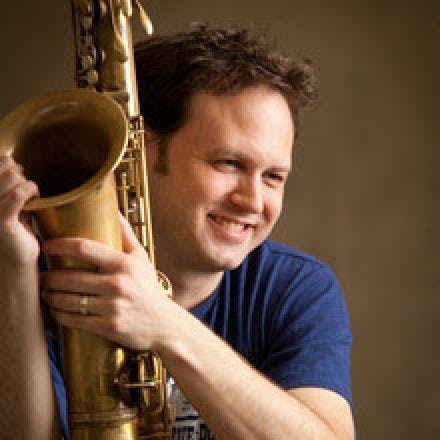 The band are veteran members of the New Orleans night music scene.

“It’s so incredible to share this award with this band which I’ve been playing with longer than any other group I’ve been in – over 25 years,” Mingledorff said. “The Nightcrawlers continue to inspire me and remind me why I fell in love with New Orleans.”

Mingledorff teaches saxophone in the School of Music and Theatre Arts in Loyola’s College of Music and Media. He’s played with a number of local bands and has performed with the likes of the Louisiana Philharmonic Orchestra, Wayne Newton, Frankie Valli, The O’Jays, The Band, The Four Tops and The Temptations.