Dr. H. Richard Milner IV has been voted president-elect of the American Educational Research Association (AERA), effective at the end of the 2022 annual meeting. 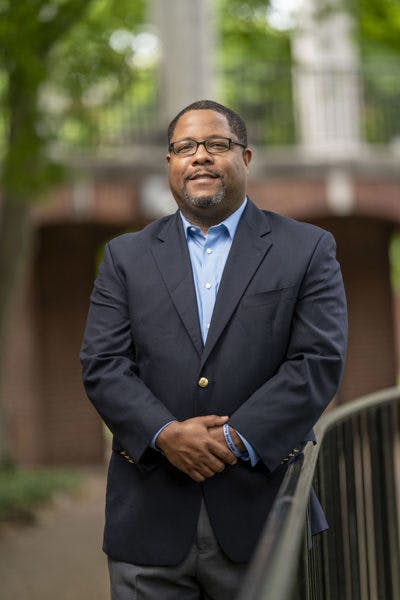 Milner is the Cornelius Vanderbilt Distinguished Professor of Education in the department of teaching and learning at Vanderbilt University’s Peabody College of Education and Human Development.

Milner’s work focuses on urban and teacher education, particularly on equity and justice. He’s been credited with creating tools for addressing racial opportunity gaps in education, such as the Opportunity Gap Framework, a Researcher Positionality Framework, and a Teachers’ Race Talk Survey.