A former Lehigh University student who admitted to poisoning his Black roommate with a heavy metal substance three years ago, has been sentenced to seven to 20 years in state prison, 6 ABC reported. 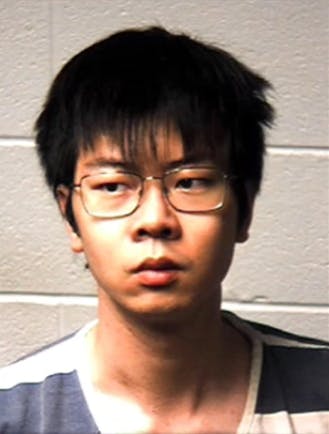 In court Wednesday, Yukai Yang apologized to victim Juwan Royal, and will be deported to China after his sentence duration.

Yang had a history of mental health issues, 6 ABC reported.