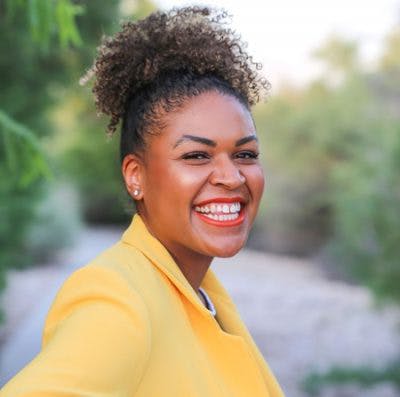 “In the scholarship arena, Benton conducted two research studies in 2018-19 focused on student perception of STEM success — one in the natural sciences, and one in computer science. She also recently co-authored an article titled, ‘Comfort Over Change: A Case Study of Diversity and Inclusivity Efforts in U.S. Higher Education,’ which focused on DEI efforts among STEM cross-sector collaborations,” according to MSU officials.