The University of Pennsylvania is apologizing for keeping and then losing track of the remains of two children – ages 12 and 14 – killed in the 1985 MOVE bombing in Philadelphia, KKTV reported. 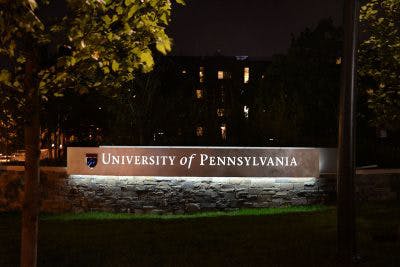 In a series of statements, UPenn apologized to the Africa family, the remaining members of a pro-revolutionary organization entangled in a standoff with police and the city in the 70′s and 80′s.

“This is a really hard thing for me to talk about because I feel like I am reliving 1985, where they told me that my son was dead,” Janine Africa said.

The remains were sent to a UPenn professor decades ago for post-mortem identification and analysis. Allegedly, Professor Alan Mann, who was initially consulted by the city, took them to Princeton when he retired from UPenn.

However, both schools said they did not have them.

“They have desecrated what they say are their remains, defiled them and had them hidden away on exhibit as a learning tool for their students,” Africa said. “That is the most disrespectful, hateful thing to do to anybody, but especially children.”