Dr. Antonio D. Tillis will be the next chancellor of Rutgers University-Camden. 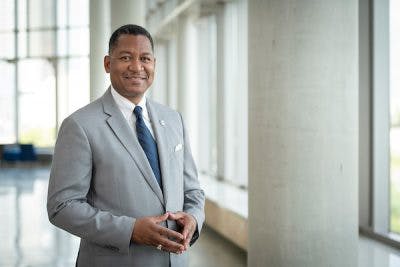 In the past, Tillis has served as interim president of the University of Houston–Downtown, dean of the College of Liberal Arts and Social Sciences at University of Houston. He has also been the dean of the School of Languages, Culture, and World Affairs at the College of Charleston in South Carolina, chair of the Department of African and African American Studies at Dartmouth College and inaugural director of the Latin American and Latino Studies Program at Purdue University.