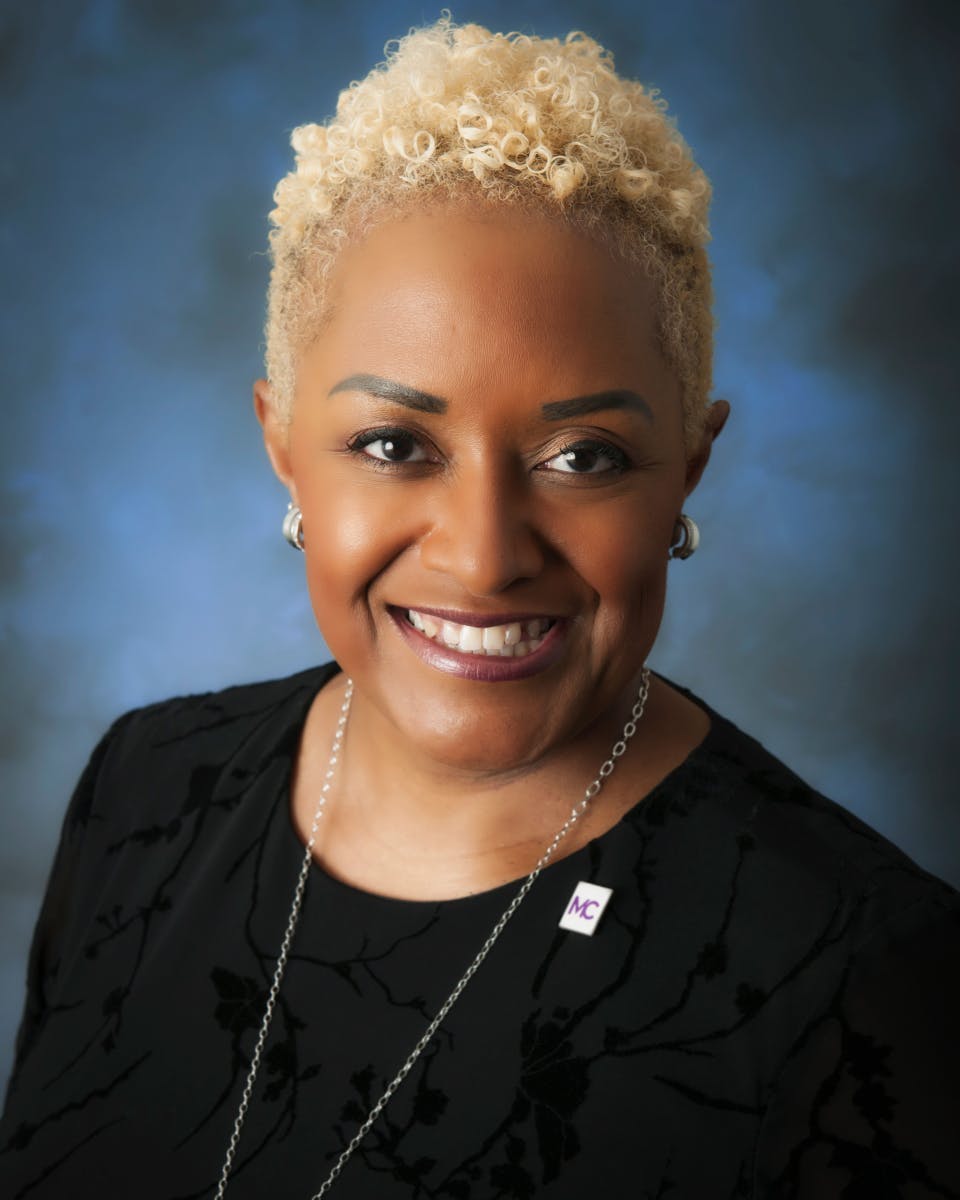 After leading two other institutions, Dr. DeRionne Pollard has been  named president of Nevada State College.

Becoming the first permanent Black women president at the college and within the state’s higher education system, she will begin her four-year contract on August 16, the Las Vegas Review Journal reported.

Pollard is the current president of Montgomery College in Maryland and has held various roles at the College of Lake County and previously served as president of Las Positas College. She earned a doctoral degree in philosophy from Loyola University Chicago.