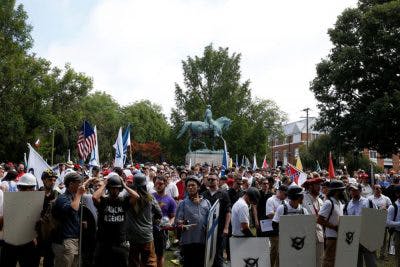 The two statues – one of Robert E. Lee and one of Stonewall Jackson – were originally voted to be removed 2017, but the rally in response and subsequent court battles stalled the removal.

In April, the state Supreme Court dismissed an earlier injunction from a judge blocking the removal, thereby allowing the city council to restart removal attempts.

The city council voted unanimously to get rid of the two statues from city parks. The resolution includes a 30-day listening period on the outcome of the statues.