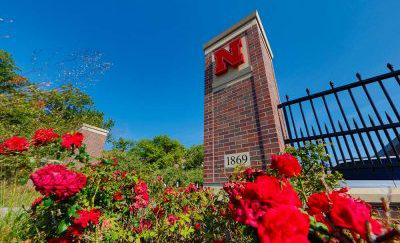 “It’s really about affordability, accessibility and growth and when I say growth, I mean growth in student’s attainment and success,” said Carter.

The budget will be presented to the Nebraska Board of Regents on Friday.