University of Delaware to Uncover Past Connections to Slavery and Racism

The University of Delaware, whose history dates back to 1743, will begin exploring its past connections to slavery and racism, reports WHYY. 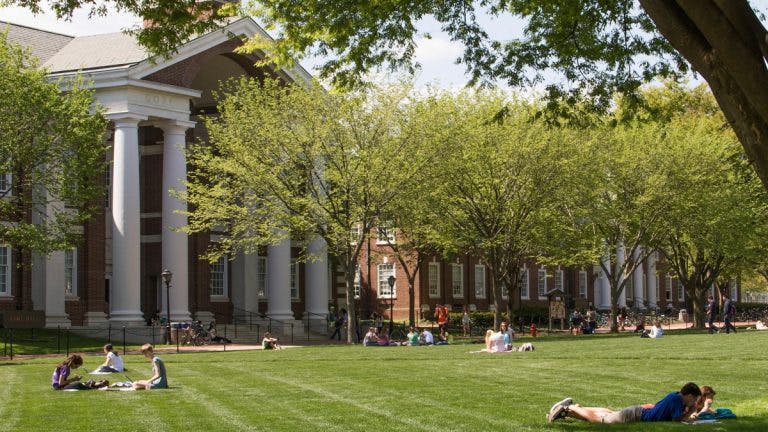 Since UD joined the Universities Studying Slavery consortium, a team of 21 students has been working to uncover past injustices tied to the school, such as when “Black students who wanted to come to UD had to sue the university, and the university actually opposed desegregation at that point. So there’s a lot to look at,” Dr. Alison Parker, chair of UD’s history department, told WHYY.

She said the hope is that by addressing these stories, the university can become a “more inclusive and accepting space” instead of “just pretending like everything is fine.”

UD is a disproportionately White institution, notes WHYY, which cites The Hechinger Report’s findings that while 33% of Delaware high school graduates are Black, just 6% of UD’s freshman class were Black in 2015.