Benjamin Franklin Institute of Technology (BFIT), a nonprofit technical and trade college in Boston, has named Dr. Aisha Francis as its new president. She is the first woman to serve in the role in the school’s more than 100 year history. 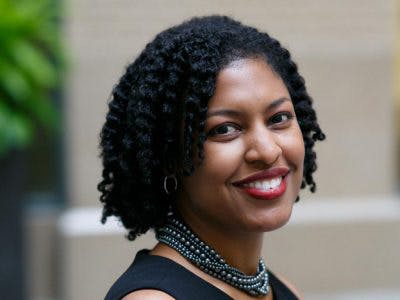 Francis has nearly two decades of higher education and nonprofit experience under her belt. Prior to joining BFIT, she held senior roles at Economic Mobility Pathways, the John F. Kennedy Library Foundation, and, most recently, Harvard Medical School.

“Dr. Francis has a clear vision for BFIT as a dynamic higher education resource that connects students whose families were left behind during past economic boom times to strong career paths at the leading edges of the regional economy,” said Turahn Dorsey, the College’s recently appointed Board Chair.

Francis holds a Ph.D. in English literature from Vanderbilt University.