Most of a lawsuit filed by Liberty University against its former president, Jerry Falwell Jr., was upheld by a judge after Falwell’s attorneys argued for its dismissal in June, ABC News reports. 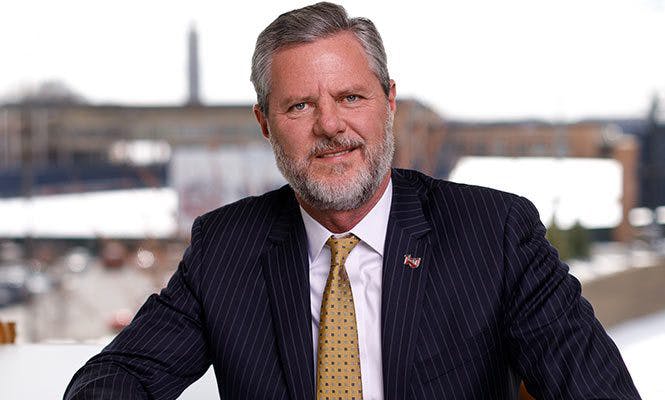 Falwell left Liberty — the evangelical Virginia school that his late father founded — after being put on an indefinite leave of absence last year for posting an inappropriate photo of himself online. Around the same time, a scandal involving the Falwell family’s sexual relations with a younger business partner surfaced. Falwell denied allegations made by the business partner and said the man was extorting his family.

After the bitter departure that included a hefty severance package, Liberty opened an investigation into Falwell’s past personal entanglement in the school’s finances and real estate. Not long after, Falwell sued the school for damaging his reputation but dropped that lawsuit two months later.

In April 2021, Liberty opened a lawsuit against Falwell, demanding at least $10 million in damages for breach of contract and violation of fiduciary duty. The school says Falwell should have disclosed the alleged extortion from LU when he was negotiating for higher pay and retirement benefits in 2019.