The American Association of University Professors (AAUP) condemned “in the strongest possible terms” all political attempts to remove critical race theory (CRT) from classrooms in a statement Wednesday. 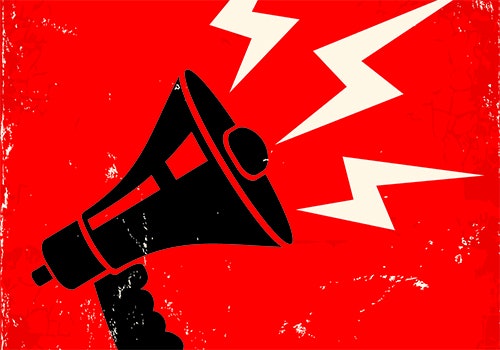 Although CRT has been present in academic and legal systems since the 1980s, the past year has seen heated, politically-charged debate over whether to incorporate the discipline into classrooms. Critics of CRT say it’s “divisive” and “racist,” while proponents say the theory helps explain how race and racism have influenced America.

To date, eight states have taken legislative or administrative action to restrict CRT from being taught in classrooms — moves that the AAUP says go against the core principles of academic freedom.

“When politicians mandate the academic content that faculty can and cannot teach or the scholarly areas they can or cannot research or study, they prevent colleges and universities from fulfilling their missions,” the AAUP noted in its statement. “Such actions also severely violate both academic freedom, the cornerstone of American higher education, and the faculty’s primary role in institutional decision-making.”

The statement continues: “The lasting results — which should be unacceptable to politicians across the ideological spectrum — are the impoverishment of student education and the diminution of the purpose of American higher education in a free society.”