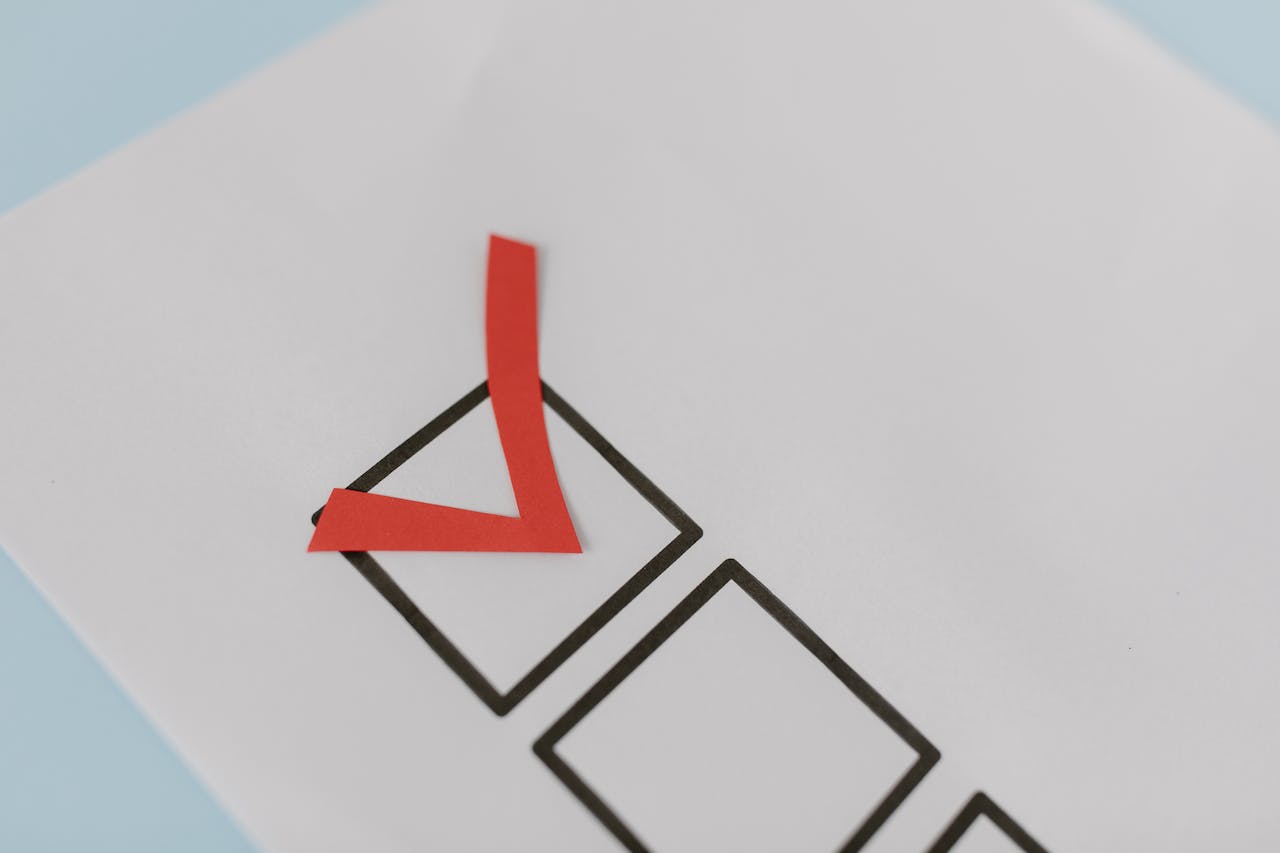 As Congress negotiates the reconciliation budget plan, a survey from the University of Maryland's School of Public Policy found that a large majority of voters favor increasing federal spending for higher education, a key principle in the budget plan so far.

The survey briefed 2,613 registered voter respondents on the cost of higher education and the arguments for as well as against increasing federal spending, specifically for tuition-free community college.

When respondents were first asked if the federal government should offer more financial aid for a college or university education, 64% of voters said that they support the idea. This percentage broke down to 90% of Democrats, 62% of independents, and 35% of Republicans.

But when respondents were asked to weigh varied options to raise federal spending for higher education, as much as 53% of Republicans said they favored some increase.

Specifically, respondents looked at a proposal to raise the maximum amount of a Pell Grant for low-income students from $6,500 to $8,300 a year, figures based on President Biden's American Families Plan and 2022 budget proposal. Respondents were told that this raise would increase spending by about $8.5 billion a year. About 70% of respondents favored the proposal, including 53% of Republicans, 88% of Democrats, and 64% of independents.

"Support for increased federal assistance for higher education is fairly robust and grows to seven-in-ten as Americans deliberate about the specific options," said Dr. Steven Kull, director of the University of Maryland's Program for Public Consultation, which conducted the survey.