The University of Massachusetts has received its largest gift to date: $50 million in cash from UMass Lowell alumni Robert and Donna Manning. The gift will go toward "increasing access and opportunity across the five-campus university system," stated the university.

Inspired by Donna Manning's 35-year career as an oncology nurse, $15 million of the gift will support student diversity and the teaching of equitable nursing care within the UMass Boston nursing program, which will be renamed the Robert and Donna Manning College of Nursing and Health Sciences. 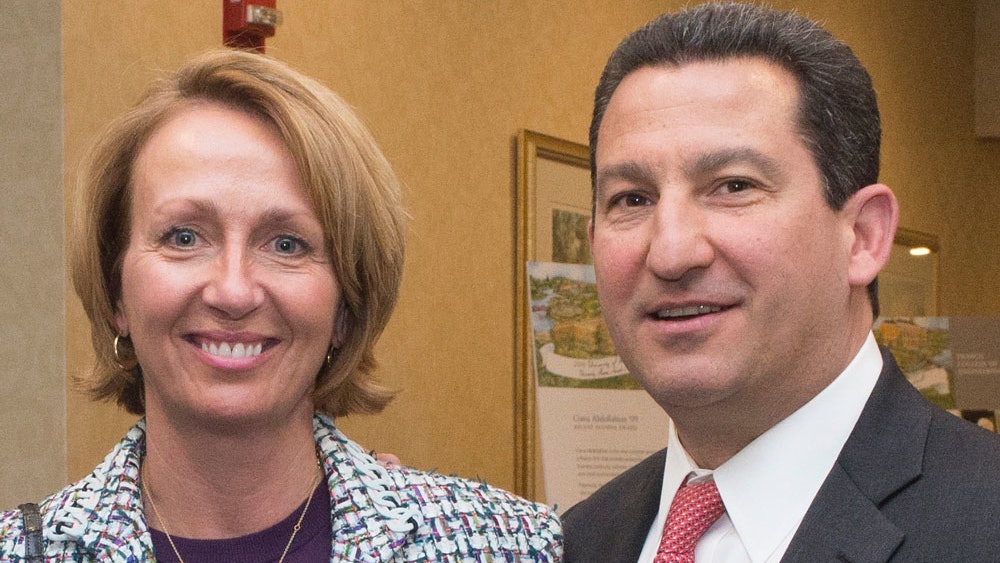 Donna and Rob Manning“For the majority of my career in Boston, I was struck by the fact that most of the nurses looked like me while most of the patients didn’t,” said Manning. “UMass Boston plays a critical role in supporting diversity in Boston, and I have seen first-hand how diversity in the nursing workforce can improve patient care and address health inequities.”

Robert Manning, who plans to retire this year, is president and CEO at MSF Investment Management, which has grown to manage more than $670 billion in assets annually. In the coming months, he and his wife plan to announce distributions to the other four UMass campuses in Amherst, Dartmouth, Lowell and Worcester.

"Rob and Donna are two of our own," said UMass President Marty Meehan in a university announcement. "As first-generation college graduates, they experienced the transformational impact UMass has on students' lives. Rob and Donna have always led by example in their philanthropy, and this remarkable gift is a call to action to the philanthropic community. It says that UMass is a good investment and an opportunity to have direct and immediate impact on the future of the Commonwealth."