$380,000 Grant Will Transform One-Time Home of Malcolm X Into Museum

A Wayne State University anthropologist has received a $380,850 grant to restore and transform the one-time home of social revolutionary and civil rights leader Malcolm X into a museum that will showcase and highlight the activist's life and contributions. 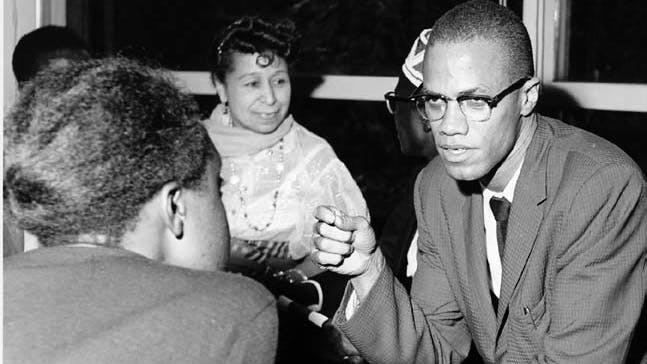 Malcolm X lived in the home, located in Inkster, Michigan, that was owned by his brother, Wilfred, in the early 1950s. It was during this time he adopted the name Malcolm 'X', "marking the beginning of his life in the public spotlight," according to a university announcement, which noted that archaeological excavations will also be conducted at the site.

Dr. Tareq Ramadan, a part-time faculty member in Wayne State's Department of Anthropology and Department of Classical and Modern Languages, Literatures, and Cultures, acquired the money through the Historic Preservation Fund's African American Civil Rights grant, which is administered through the National Park Service, Department of Interior. Ramadan is the research manager and grant writer for the nonprofit Project We, Hope, Dream & Believe.