UNCF Wants U.S. House to Work with HBCUs on its Reconciliation Bill 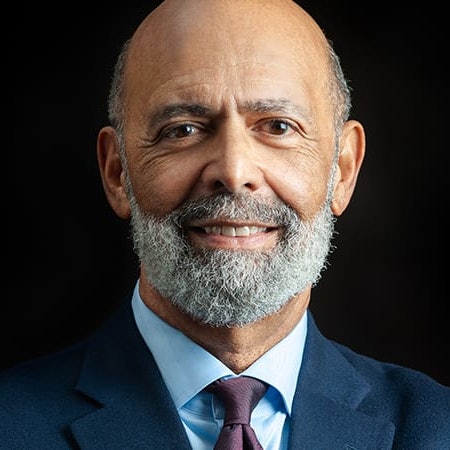 Dr. Michael L. Lomax, president of UNCFThe United Negro College Fund (UNCF) has asked that the U.S. House of Representatives’ Committee on Education and Labor work with historically Black colleges and universities (HCBUs) as it moves forward with its reconciliation bill.

The original wording of the bill, inspired by the Biden administration’s infrastructure, jobs, and families plans, assists HBCUs and their students, especially those who are first-generation or come from low-income houses. However, UNCF said that the Committee and the House can make improvements to the language to solidify and increase the bill’s potential impact on HBCUs.

Dr. Michael L. Lomax, president and CEO of UNCF, said that he had complete confidence in Chairman Bobby Scott, a Democrat from Virginia, “to make sure that the investments made in reconciliation help HBCUs and not put them in any disadvantage.”

“HBCUs should never be put in a position to compete against the more well-resourced institutions,” said Lomax, particularly those institutions “that have higher endowments and team of grant writers ready, willing and able to siphon off the funding that the Biden Administration imagined would help our institutions.”

“This is the commitment on which we stand as we work to ensure HBCUs are kept whole in this reconciliation process,” Murray said.

The House Education Committee’s reconciliation bill calls for several changes to education policy to be enacted over the next five to seven years. It calls for tuition-free community college for qualifying students, an increase in the maximum Pell Grant, $2 billion for race and diversity infrastructure at MSIs, $9 billion to increase retention and completion for students of color, low-come, first-generation, or students with disabilities, and tuition assistance for students a both public and private MSIs.