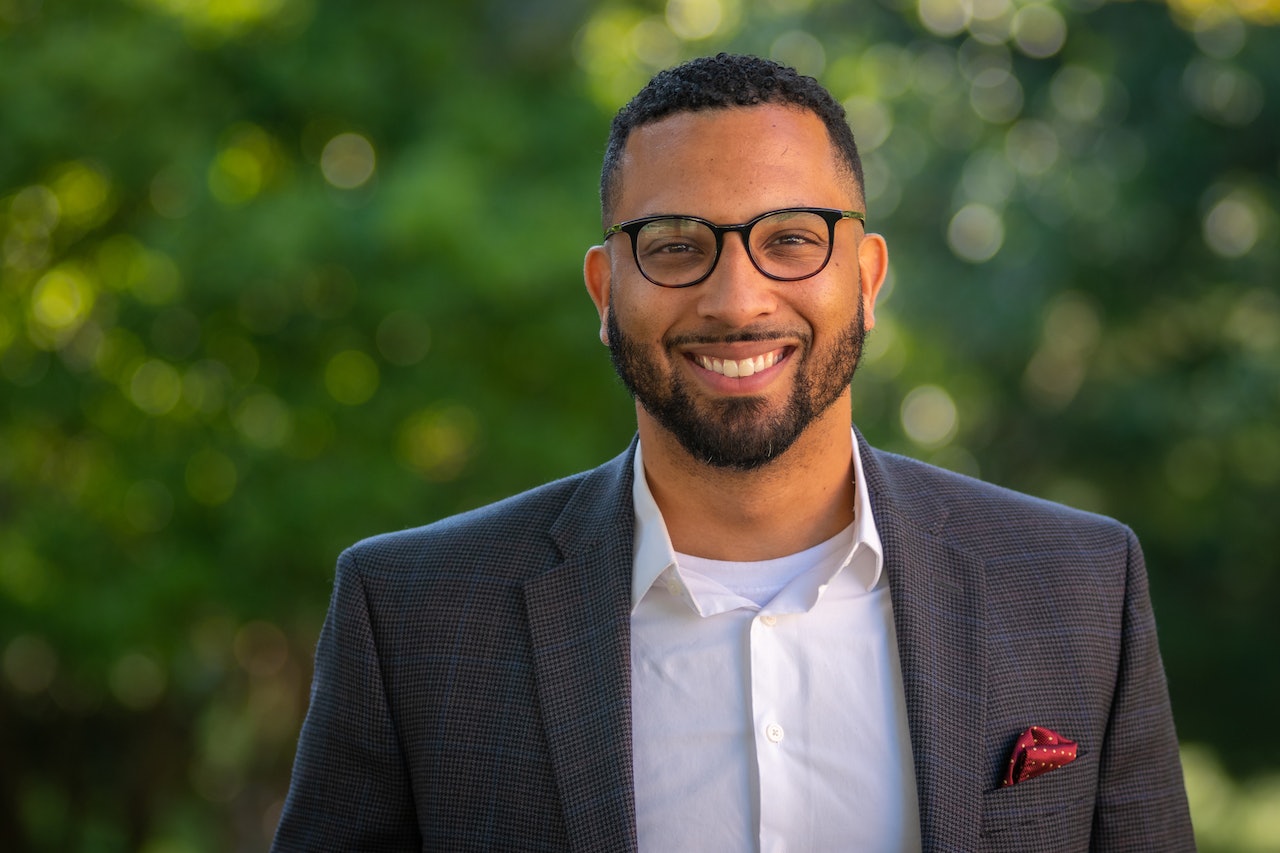 "Joseph has dedicated his career to strengthening communities, advancing educational equity, and building partnerships to bring about positive change," said Dr. David Fithian, president of Clark. "He has an extraordinary entrepreneurial spirit and relationship-building aptitude to launch and sustain new initiatives. Joe is the perfect leader to continue to build our distinction as a university deeply engaged in our community."

"I am excited and proud to be joining Clark not only because of the University's strong tradition of consciousness and commitment to making a positive impact in the surrounding region and around the world," said Corazzini. "This is a homecoming as well, bringing me back to Worcester and the Main South neighborhood, which are so special to me."