Rice University has received $100 million from the Moody Foundation to build a new student center intended to become "a focal point" of the 300-acre campus. It has been designed by Sir David Adjaye, a prestigious architect whose works include the Smithsonian Institution’s National Museum of African American History and Culture. 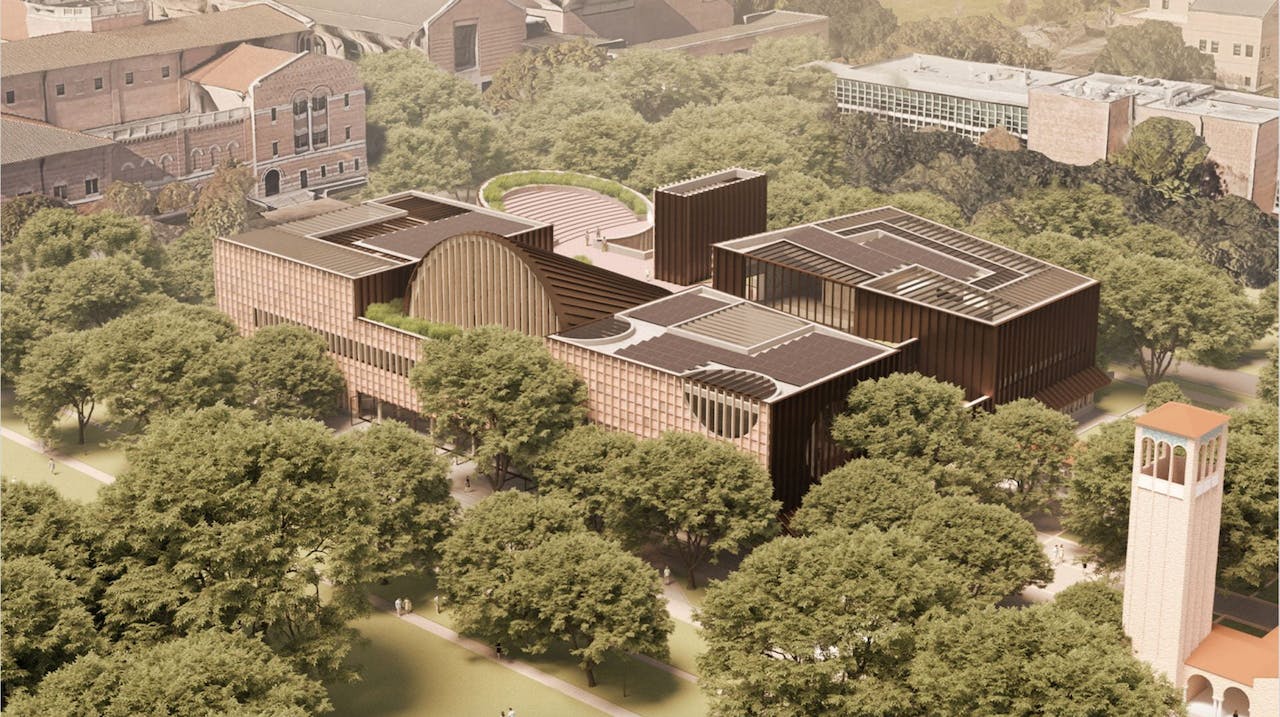 The center, named The Moody Center for Student Life and Opportunity, will replace the Rice Memorial Center built more than 60 years ago for a population one-fifth the size of Rice's current student population. Student programs anchored in the center and elsewhere on campus will also be supported by the gift, which ties for the largest donation ever given to the university.

“As a Rice University alumna, I know this gift will have a profound and lasting effect on the campus and its students,” said Elle Moody, a trustee of both the Moody Foundation and Rice. “This investment is supporting much more than just a building. We’re investing in every student, so they have access to pursue any endeavor whether it’s leadership, artistic, athletic, global or more.”