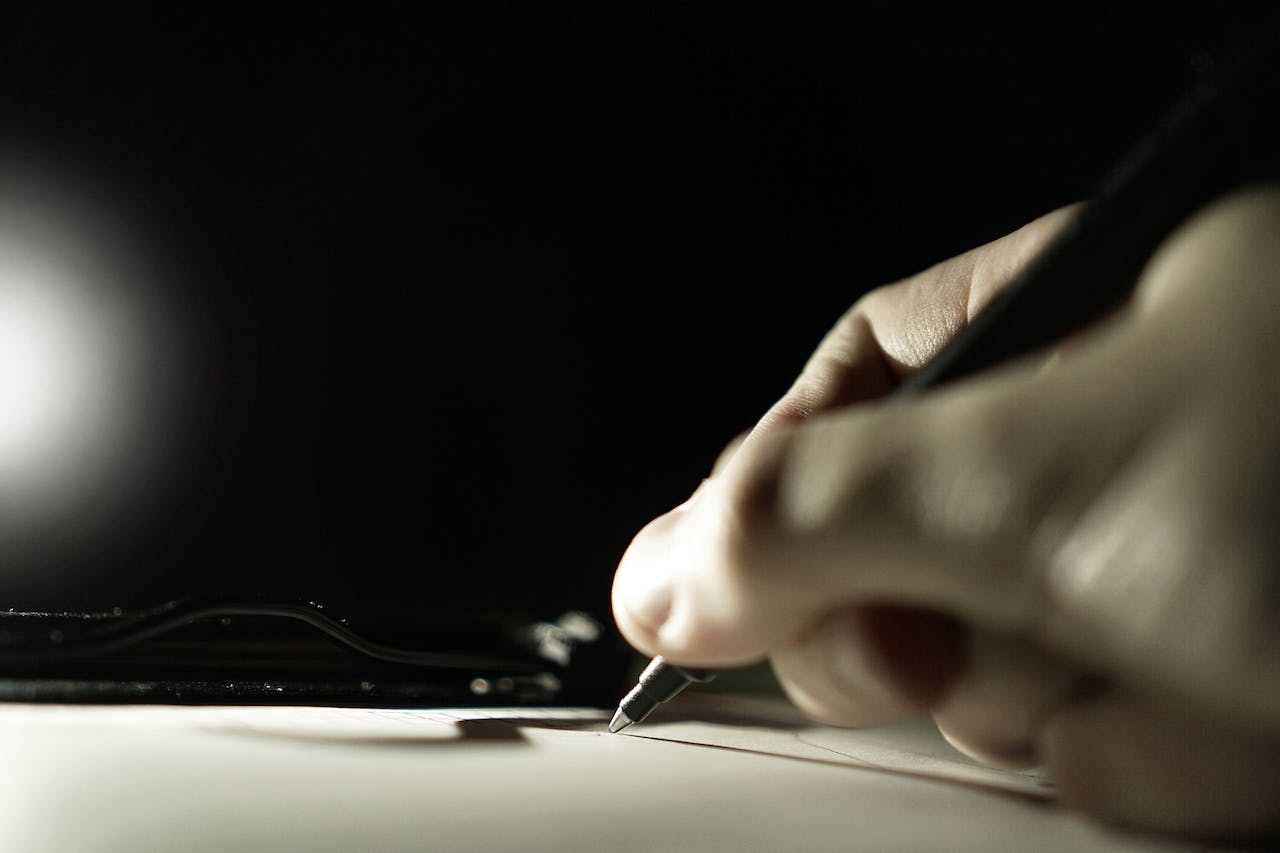 In the letter, the presidents argue for a "dramatic recalibration" of the award amount in order to account for inflation and the rising cost of college. They point out that today's Pell Grant award covers less than 30% of the cost of attending a public four-year college, as opposed to covering roughly 80% of the cost when the Pell Grant was first enacted in 1965.

"We believe that, among many thoughtful proposals for increasing access to higher education, doubling the maximum Pell Grant award should be the foundation upon which other efforts can be built," the letter states. "Pell is a proven program, and in combination with other federal aid, state aid, and institutional grants, has provided millions of low-income students a wide array of postsecondary opportunities at both two- and four-year colleges and universities. "