A special committee at the American Association of University Professors (AAUP) is preparing a report detailing what it calls "a pattern of egregious violations of principles of academic governance and persistent structural racism" in the University of North Carolina System. 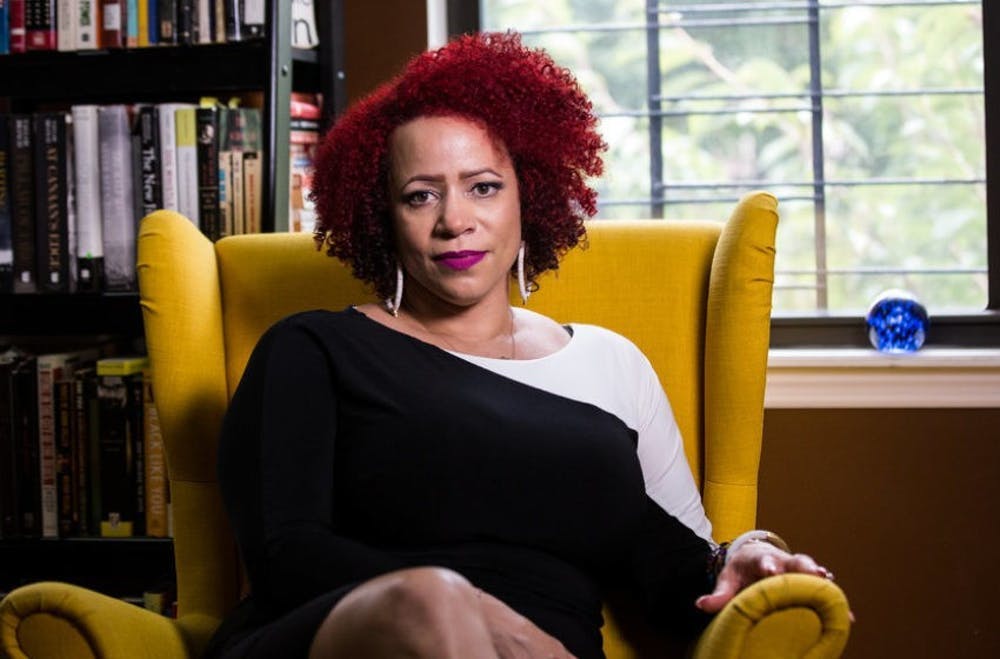 Nikole Hannah-JonesIn particular, the report will discuss the handling of Nikole Hannah-Jones' tenure case, in which UNC offered the Pulitzer Prize-winning journalist and author of the 1619 Project a tenured position as Knight Chair of Race and Investigative Reporting but later downgraded the offer to a five-year contract with the option of being reviewed for tenure at the end.

The case was widely publicized and called into question how politics could be influencing hiring decisions at the university. Touching on that question, the AAUP committee says it will consider "the influence of the gerrymandered state legislature on the systemwide board of governors and campus boards of trustees and look at how the use of political pressure has obstructed meaningful faculty participation" in the UNC system.