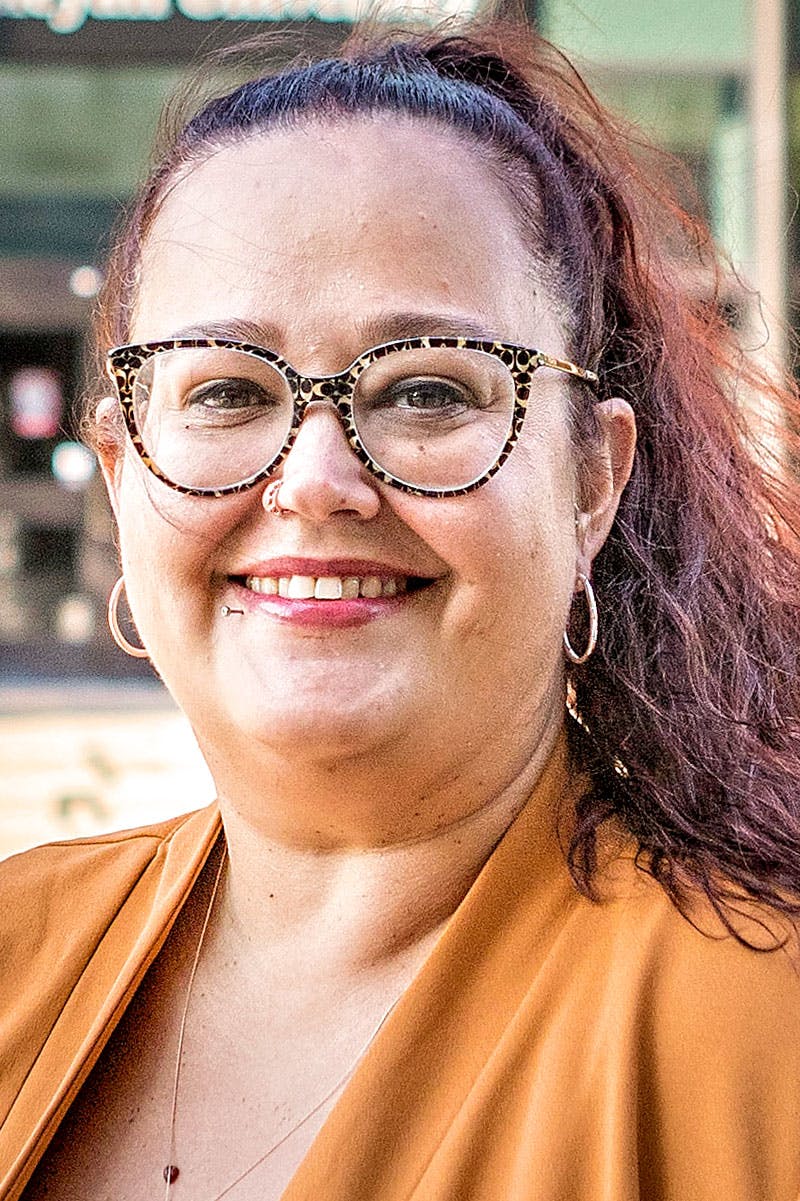 Dawn ChisebeAfter serving in the role on an interim basis since August 2020, Dawn Chisebe will become chief diversity officer at Ohio Wesleyan University. In addition to leading the university's diversity and inclusion initiatives, Chisebe will continue to teach classes within the Department of Africana, Gender, and Identity Studies.

“Dawn Chisebe is tireless and fearless in her efforts to make Ohio Wesleyan an antiracist space, and the university already has made important strides thanks to her good work,” Jones said. “As interim chief diversity officer, in her former role as interim director of the Office of Multicultural Student Affairs, as a first-generation college graduate, and as an expert in African Diasporic Histories, Dawn deeply understands the issues affecting our campus and, indeed, the world."