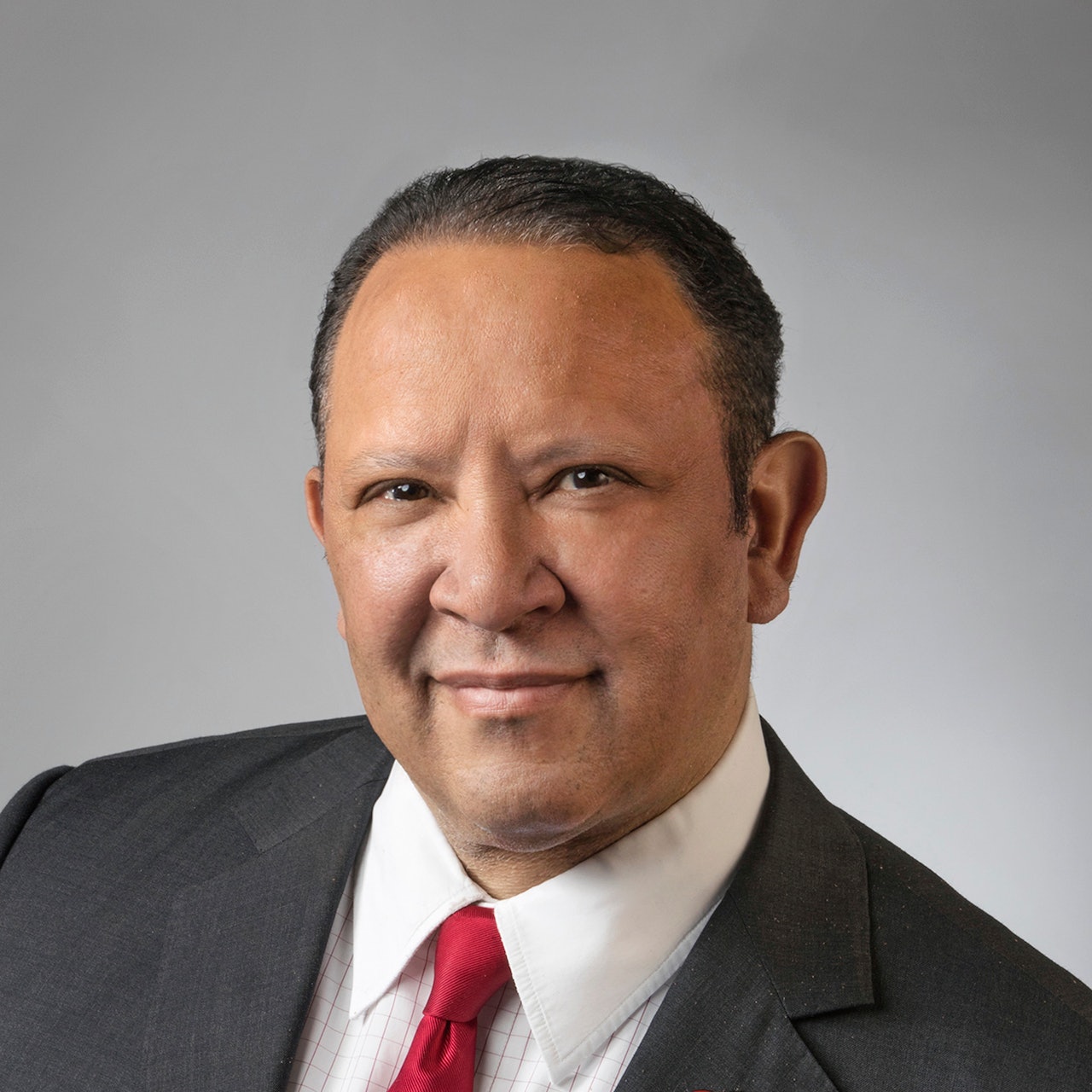 "We have lead in our pipes in Flint. We have bridges that have collapsed in parts of the country. We have pot-hole-laden roads," said Morial, who also is the former mayor of New Orleans. "I want people to realize how absolutely needed this infrastructure investment is. We have homes and families that cannot afford broadband. We have an electric grid that cannot withstand severe weather. These needs are absolutely essential."

The bill, which already passed the Senate, promises to fund physical and technological infrastructure, from highways to broadband to ports across the country. In the Senate, the plan won support from all Democrats and 19 Republicans, which Morial called atypical.

"This bill to some extent deviates from the norm," he said. "That's because everybody has the chance to see money come to their state or district with this. You can see a bridge. You can't always see broadband connectivity."

But Morial said politics stalled the bill in the House so far, which has yet to vote on the package as part of larger negotiations over the $3.5 trillion budget reconciliation bill.

"China is investing billions and billions every month on infrastructure. So, why is it so hard for us to do?" he said. "Our politics is very challenging in America today because we have a Republican party practicing Trumpism. That means, if it's not our idea, we're not for it. That philosophy is a broken philosophy. It is a defeatist philosophy."

To Morial, the opportunity for people to see progress on physical infrastructure rallied that bipartisan support in the Senate for the bill. He said that he now hopes this vision will win the House.