A recently released Intelligent.com survey found that 34% of white Americans who applied to college falsely claimed on 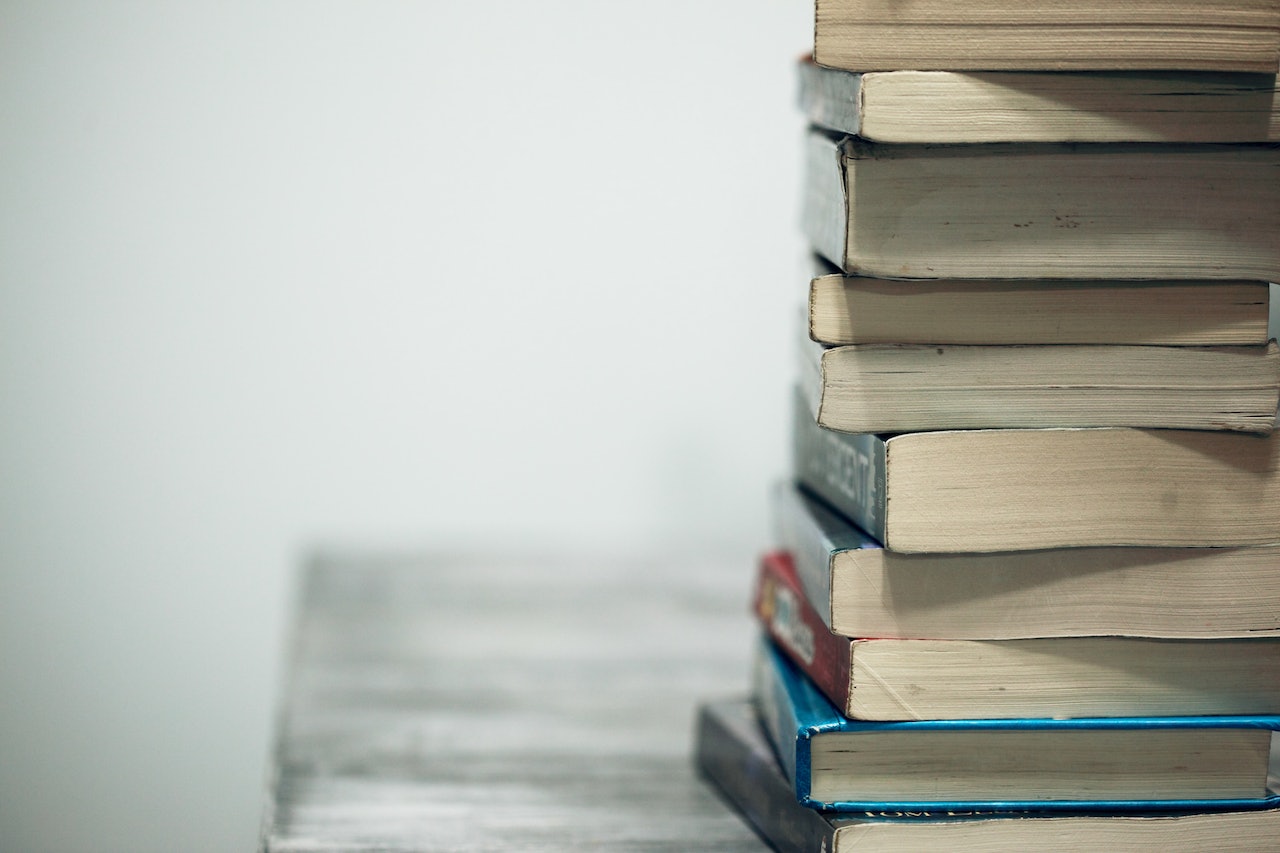 In total, according to Intelligent.com, 1,250 White Americans were surveyed and the survey was was conducted on July 13, 2021.