A Torah scroll was desecrated during a vandalism incident at a George Washington University (GWU) Tau Kappa Epsilon fraternity house over the weekend, reports CNN. 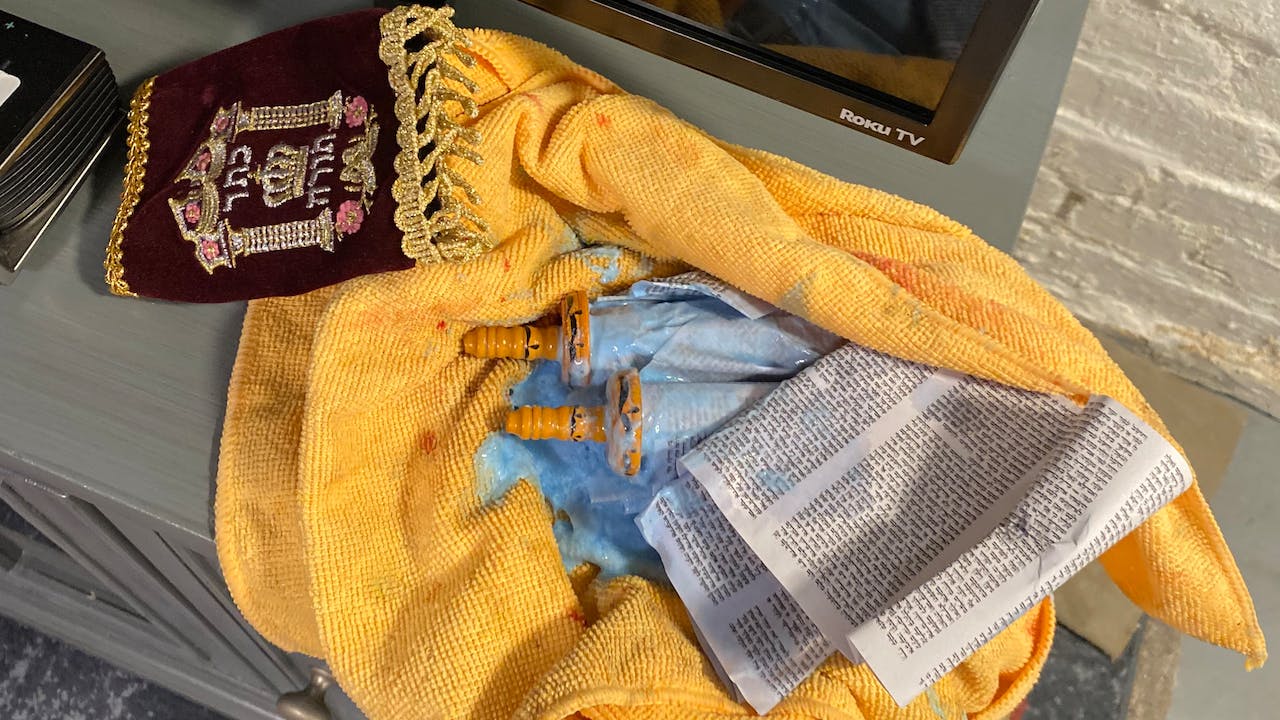 Blue laundry detergent was dumped on a Torah scroll in a vandalism incident at a George Washington University frat house.The fraternity's president, Chris Osborne, told CNN that laundry detergent had been dumped on religious texts, specifically a Jewish Torah. Roughly a quarter of his fraternity chapter is Jewish.

"I want to be clear: I condemn all such acts of antisemitism and all forms of hatred, discrimination, and bias in our community," said GWU President Thomas LeBlanc. "Any act of antisemitism is an attack on the entire GW community and cannot, and will not, be tolerated."