Brown University has surpassed its $3 billion fundraising goal more than a year ahead of its target month of December 2022. 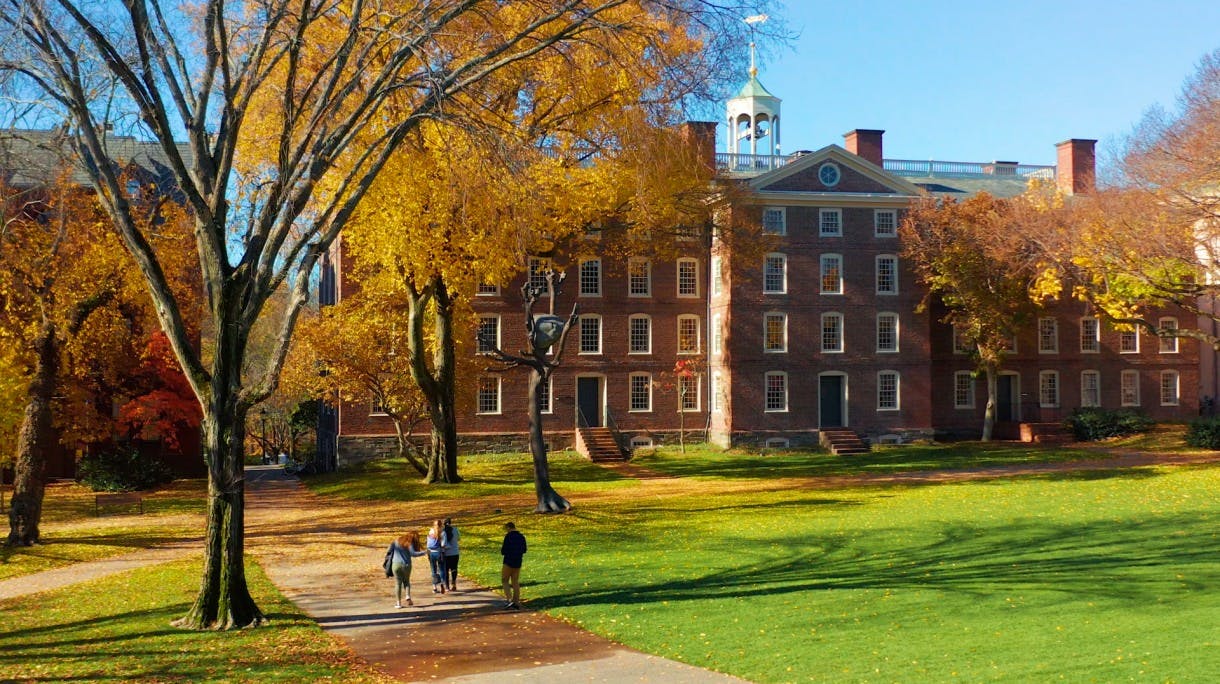 Titled, "BrownTogether," the fundraiser was launched in 2015 and has been called "the most ambitious fundraising campaign in Brown University history." Money from the campaign will go toward increasing financial aid, research, campus infrastructure and student experience.

“The momentum and community commitment behind BrownTogether has been simply extraordinary, and we will build on that energy and philanthropic engagement in ways that enable Brown to make a meaningful impact both at home in Rhode Island and across the globe,” Brown's president Christina H. Paxson said. “We will continue to focus fundraising for initiatives central to our mission — making a Brown education accessible to the best and brightest students, attracting leading scholars to teach and conduct research in a spirit of free inquiry, and advancing discovery in areas where we can make breakthroughs that improve lives.”

Having already reached its target goal, the university says it is revising a new fundraising target and updating the campaign's priorities.