Northwestern University will increase access to all-gender bathrooms following a resolution passed by the faculty senate with a 96% majority vote, reports The Daily Northwestern. The decision comes 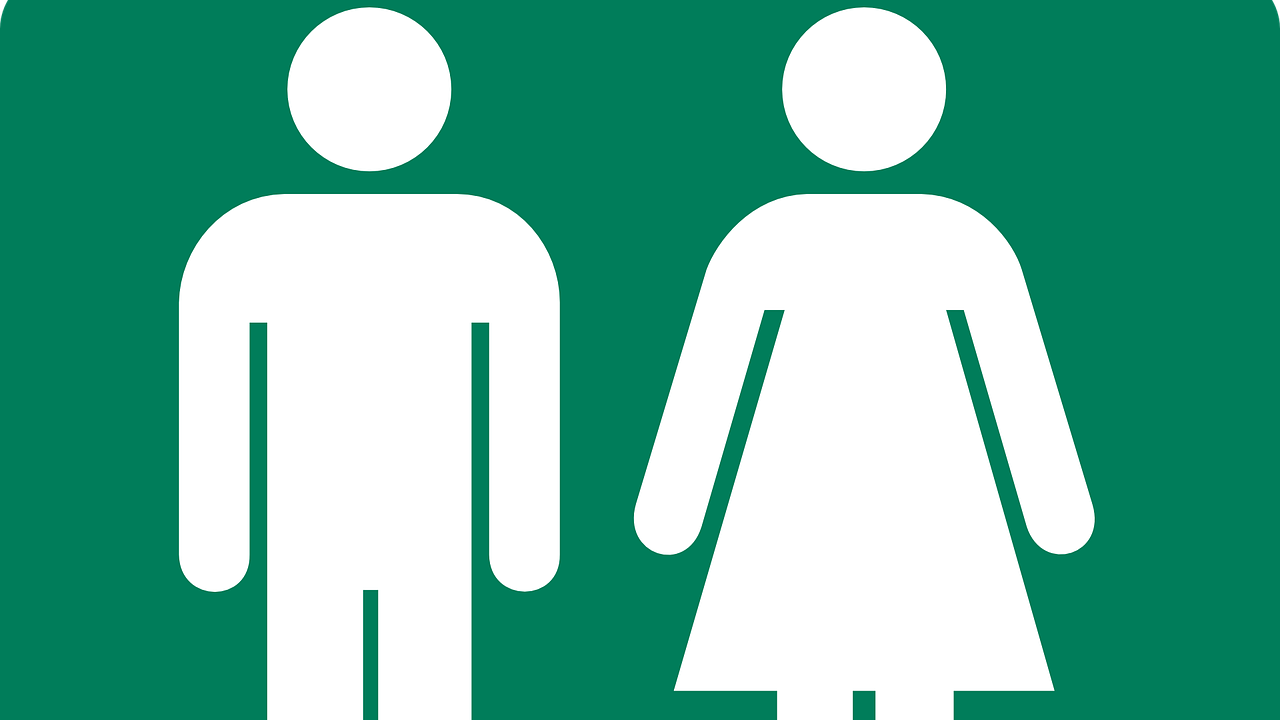 following years of student activism and two years after the university’s Gender Queer, Non-Binary and Trans Task Force made the recommendation.