Managing editor of CNN's Washington bureau, Antoine Sanfuentes, will be returning to his alma mater The American University this coming spring semester to serve as Distinguished Guest Lecturer in the College of Arts and Sciences. At CNN, Sanfuentes oversees the White House, Capitol Hill beats and political coverage. 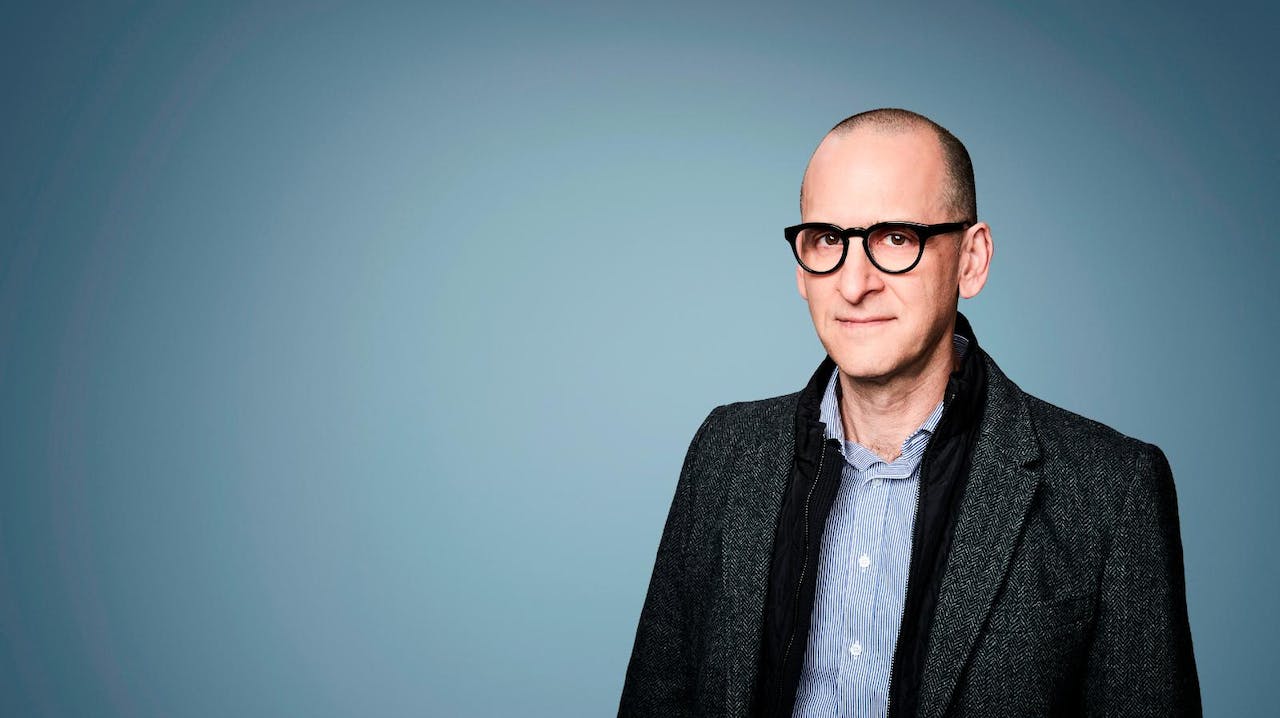 Antoine SanfuentesCNN Photo"Students will have the opportunity to interact with a key news executive during times of historic political partisanship, a global pandemic, and national debates on everything from voting rights to abortion," said the university in announcing his appointment.

While at American, Sanfuentes will help the journalism division on a series of events that include a panel on White House coverage, two in-class lectures and a mentorship coffee or workshop.

"I enthusiastically return to American University to share my experiences in journalism,” said Sanfuentes. “I’m looking forward to the opportunity to learn from new journalists and to share my thoughts on an industry that is constantly evolving. There has never been a better time to be a journalist in Washington, and to have a hand in helping guide that next generation is something I am looking forward to."

Sanfuentes graduated from American University with a bachelor's degree in anthropology from the College of Arts and Sciences. Prior to joining CNN in 2014, he worked at NBC News for 24 years where he served as senior vice president and managing editor, vice president and Washington bureau chief, deputy bureau chief and senior White House producer. He was also part of a team that won an Emmy Award for its coverage on the refugee crisis in Darfur in 2007. Other awards of his include the Murrow award, the Gracie Allen Award and the Headliner Award.