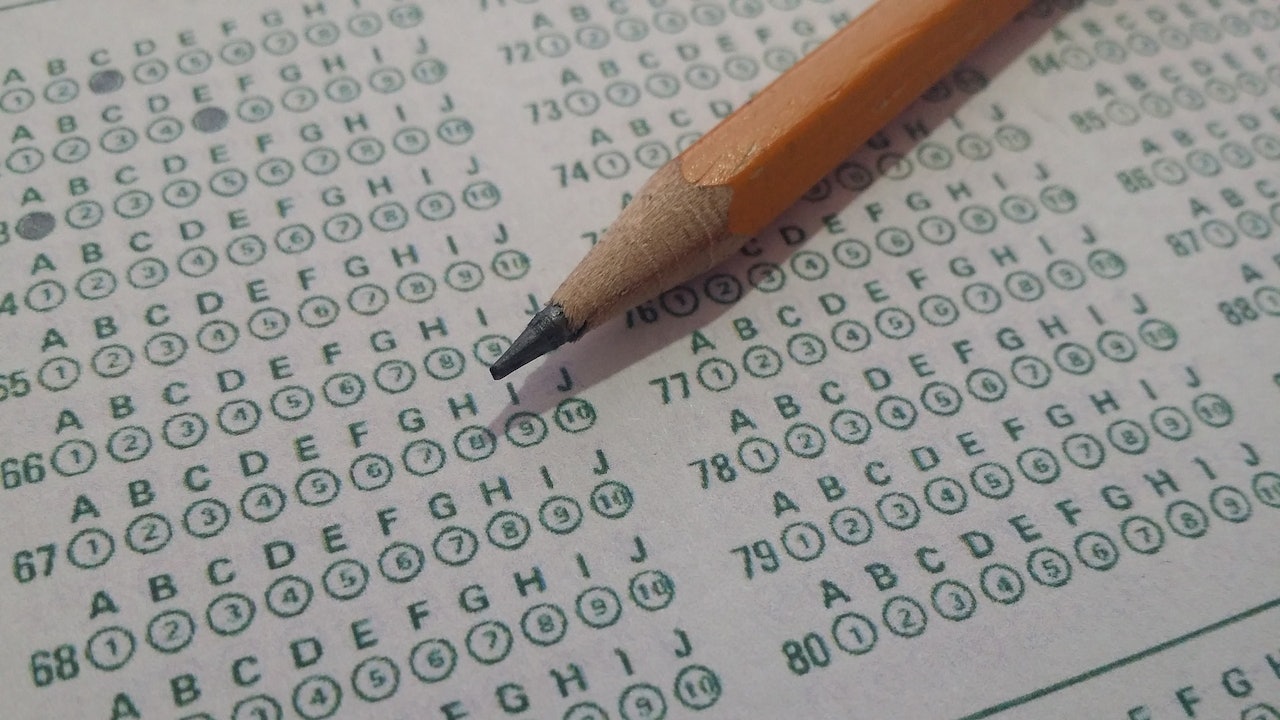 The ABA council voted in favor of the change during a closed session on Nov. 19, in which it discussed Standard 503, which requires that law schools use a "valid and reliable" admission test. The council's decision does not require further approval from any other ABA body.

“Overall, we are glad the ABA has finally made a ruling on this issue, which will bring some much-needed clarity to both law schools and prospective students—keeping prospective students in limbo was particularly unfortunate,” said Jeff Thomas, executive director of legal programs at the test prep company Kaplan, according to ABA Journal. However, he added that it could take a few admissions cycles to determine the impact of the ABA's approval.

Previously, only a minority of law schools were accepting GRE scores, but with the official green light from ABA, that may change — a win for the Educational Testing Service (ETS), which administers the exam.