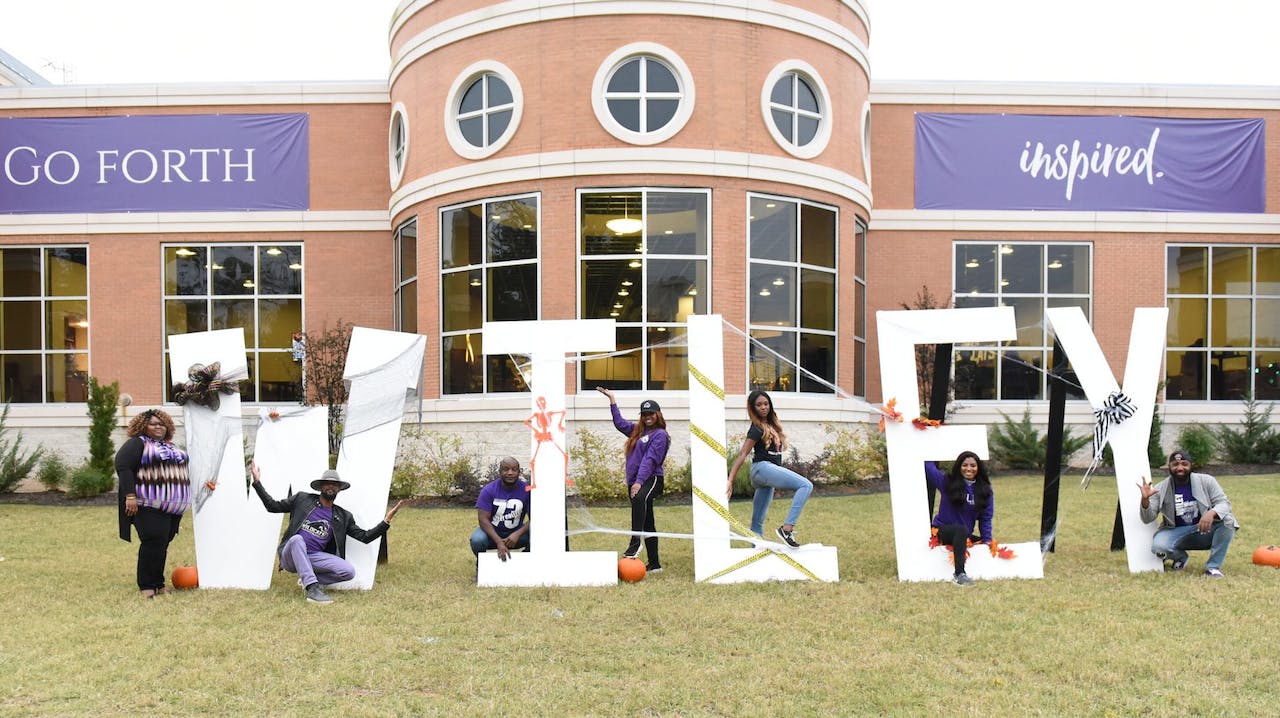 Wiley CollegeThe college had been on warning since December 2019 after the SACSCOC determined it had failed to demonstrate compliance with accreditation standards relating to financial resources, financial responsibility and control of resources.

Since then, Wiley College says it has "launched and achieved a strategic set of actions that led to increased fundraising and effective finance practices" and "significantly strengthened the college's fiscal health." As a result, Wiley will have not have to undergo any more monitoring or follow-up from the SACSCOC until it applies for recertification in 2023.

“Wiley College stands firmly on its 148+ year foundation and continues to demonstrate excellence despite this previous obstacle," said Dr. Herman J. Felton, Jr., president of Wiley College. "The removal of probation sanctions signal that we are a community of educators who believe that Wiley College is significant to the higher education landscape and worked hard to secure our future. I am extremely proud of the Wiley College family, who was steadfast in their actions and communication. The campus community came together to secure Wiley’s future through their actions, despite being in a global pandemic.”