Dr. Neeli Bendapudi Will Be the First Woman and Person of Color to Serve as Penn State's President

Penn State's next president will be Dr. Neeli Bendapudi, the current president of the University of Louisville. When she assumes her new role in spring 2022, Bendapudi will make history as the first woman and the first person of color to lead Penn State. 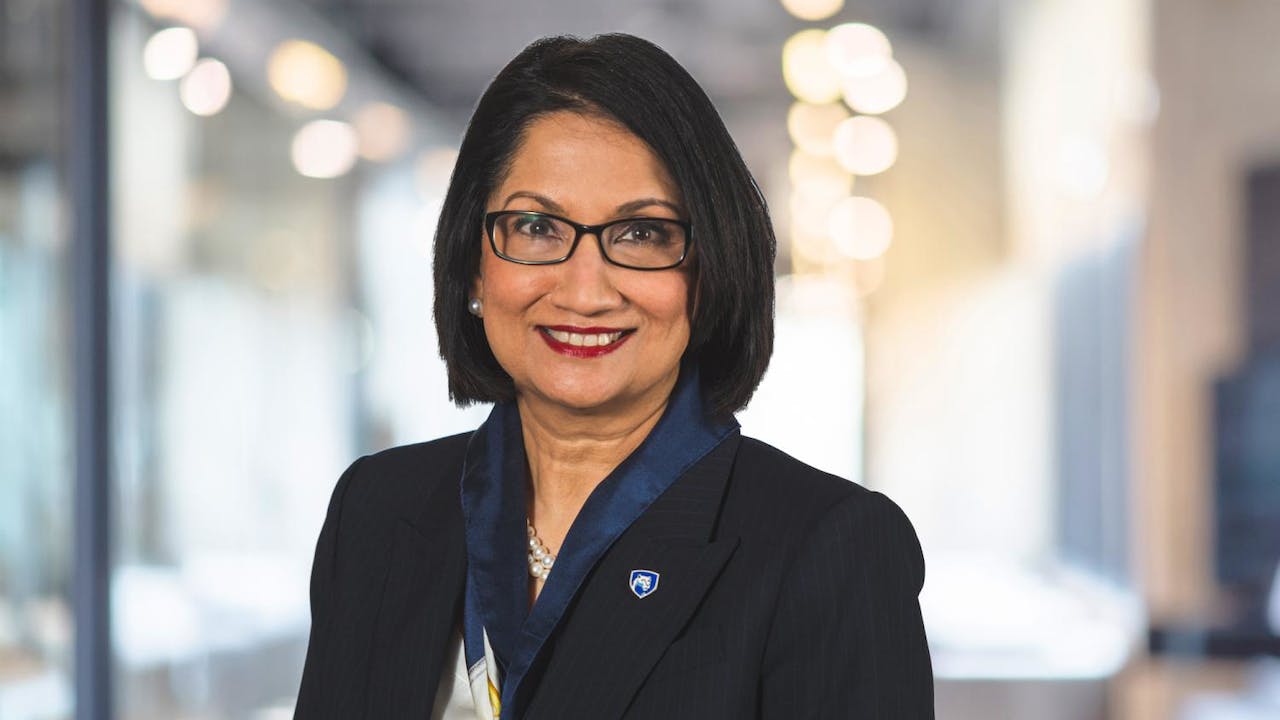 “We found Neeli Bendapudi to be an incredibly thoughtful, strategic leader with an inspiring breadth and depth of experiences in academia and research. As an accomplished leader, she will bring a forward-looking perspective to the presidency while remaining grounded in the important connections with our students. The qualities of a 21st-century academic leader — commitments to excellence, equity and opportunity — are second nature to Dr. Bendapudi,” said Dr. Nina Jablonski, the Evan Pugh University Professor of Anthropology and member of the Presidential Recruitment and Selection Committee.

Bendapudi earned her bachelor’s degree in English and MBA from Andhra University in India and her doctorate in marketing from the University of Kansas. She will succeed Dr. Eric J. Barron, who will retire after his 30-year career at Penn State serving in various roles, most recently as president since 2014.